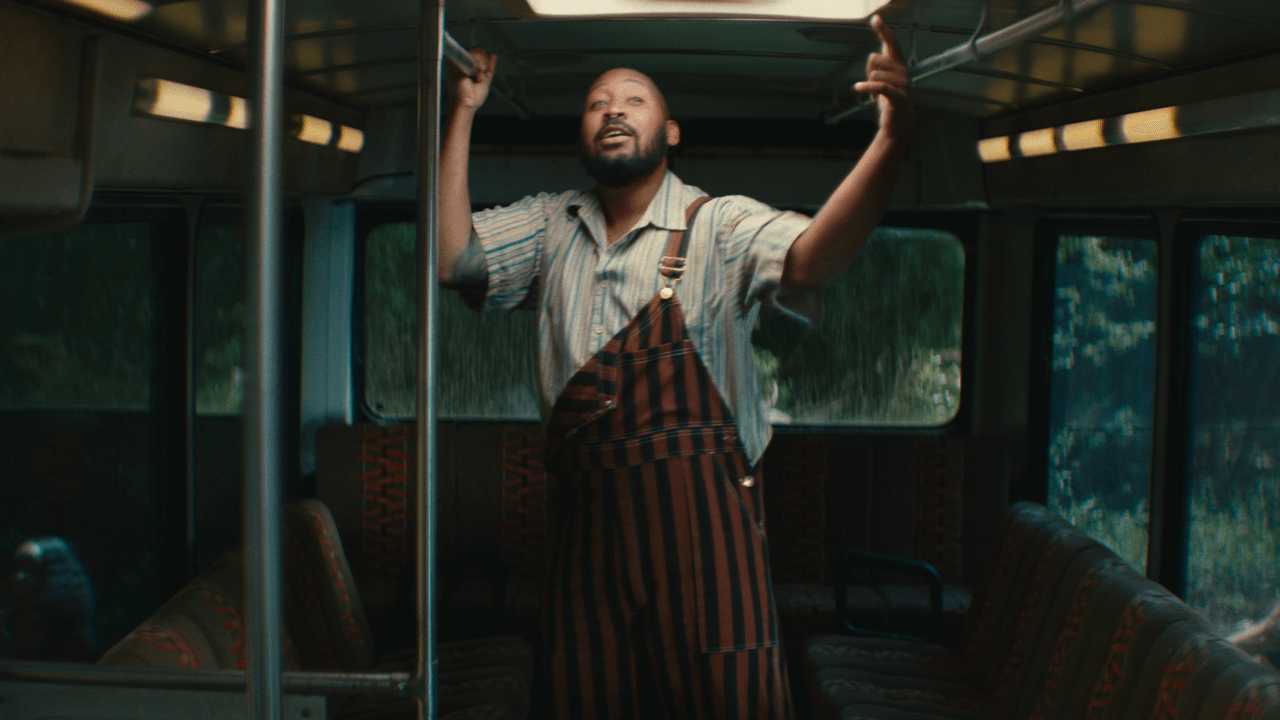 Ahead of the release of his debut LP for 4AD, Farm to Table, Bartees Strange has shared album track single "Wretched"
Share on TwitterShare on PinterestShare on PocketShare on RedditShare on FacebookShare on Email

Ahead of the release of his debut LP for 4AD, Farm to Table, Bartees Strange has shared album track single “Wretched.” The song is paired with a video directed by Michael Parks Randa that mirrors the rags-to-riches, started-at-the-bottom-now-we-here theme of the album as a whole. Fram to Table drops on June 17, on all formats.

“This song is about the people who’ve always stood by me, even when I was wretched. When I was trying to be something other than myself – they saw me even through that and held me down. Folks from past lives, and folks who’ll play a big part in my future – I’m grateful for them and the love they’ve poured into me. This song is for and about them.” Says Strange.

“Wretched,” follows previous single “Heavy Heart”, “Cosigns” and the mournful “Hold The Line”. Where his 2020 debut record Live Forever introduced the experiences and places that shaped Bartees (Flagey Brussels, Mustang Oklahoma), Farm to Table zeros in on the people – specifically his family – and those closest to him on his journey so far. With his career firmly on the ascent, Farm to Table examines Bartees’ constantly shapeshifting relationship with life post-Live Forever. It also speaks to a deeper lore that says, don’t forget where you came from, and this album is why. Always remembering where he came from, across 10 songs Bartees is celebrating the past, moving towards the future, and fully appreciating the present.