“The Boy” by Shannon & The Clams

Onion, produced by The Black Keys front man Dan Auerbach at his Nashville studio, finds a finely tuned and tour-tested Shannon & The Clams stretching out from the 60s-inspired, surf inflected rock that has defined their previous releases, and delves into genres including soul and psychedelic pop. On their new LP, the band explores themes of origin and self-determination, loss and recovery, and the power of community to heal after tragedy. “It’s okay for people to interpret the songs,” Shannon Shaw says. “You can put your own story into it if that helps you heal. I just want people to feel something, whatever it is.” 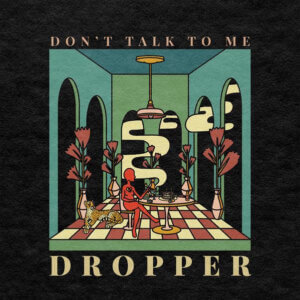