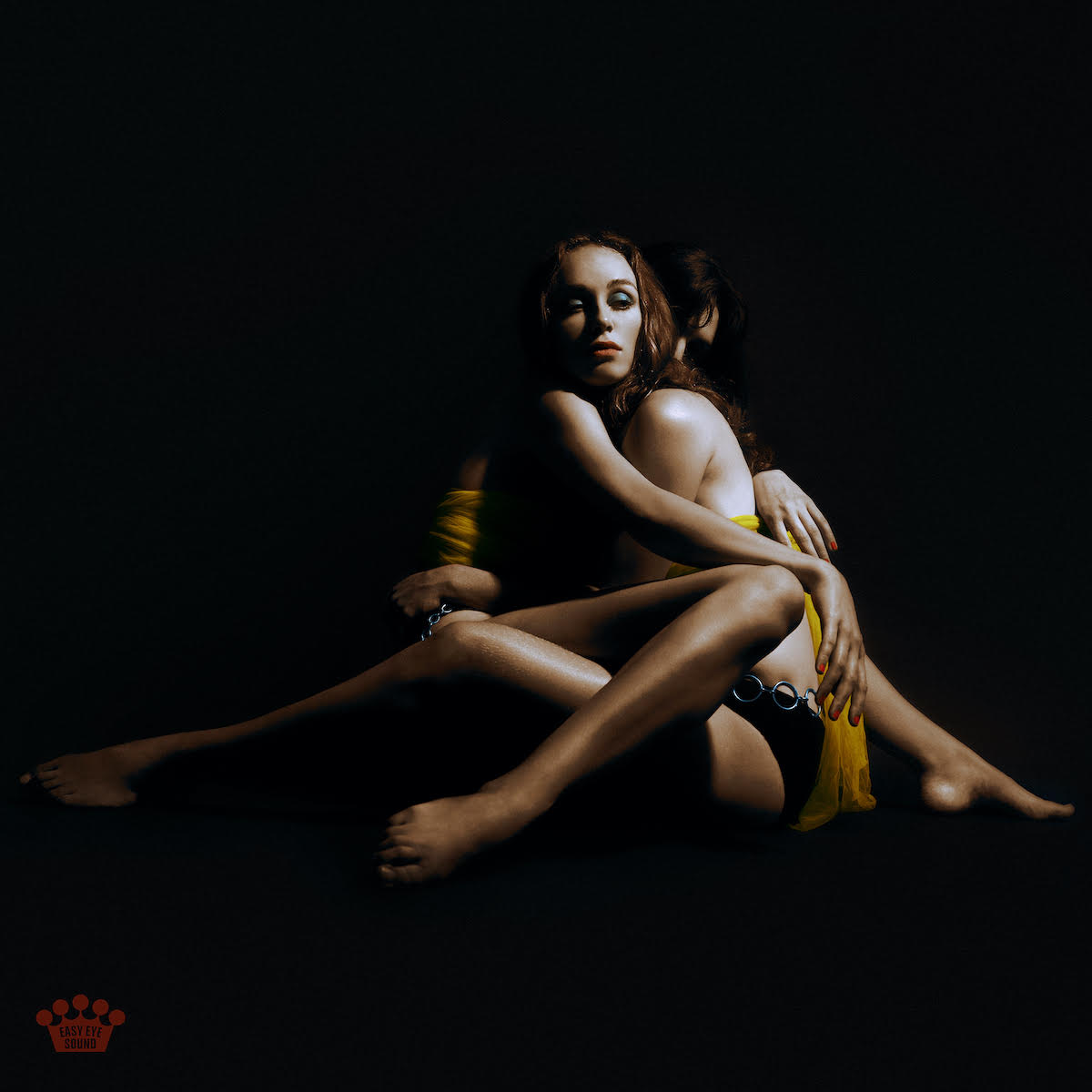 Zella Day has released her brand new single “People Are Strangers.” The track is a vulnerable ballad, sun-soaked and possessing the aura of classic California. The song marks the enchanting first taste from Zella’s forthcoming five-song EP, Where Does The Devil Hide, produced by Dan Auerbach – her debut release in partnership with Easy Eye Sound/Concord Records.

From Zella Day:
.
“I began writing “People are Strangers” on the bathroom floor after a night of learning an ugly truth about my lover,” said Zella. “I brought the idea to Nashville where I finished the song by taking a dark subject matter and approaching it with simplicity. There is sweetness to the lyrics and melodies of People are Strangers that is meant to inspire empathy towards the ones that have hurt us.” “Working with Zella at Easy Eye came as a creative partnership in so many ways,” says Dan Auerbach. “She’s such a free thinker. These songs showcase her in a way that is honest and self-realized.”

“People are Strangers” is inspired by the spirit of quintessential California. It’s a coastal affinity to which she is deeply bonded. Zella comes from a line of strong women who have called the West Coast home for decades. This genetic and geographical linkage are largely responsible for Zella’s passionate embrace and understanding of human nature, psychedelia, and California’s history of creative subversion. “This is a powerful place for me to pick up and begin again,” the maverick singer-songwriter says. “I remain true to who I am and it’s down the rabbit hole we go.”