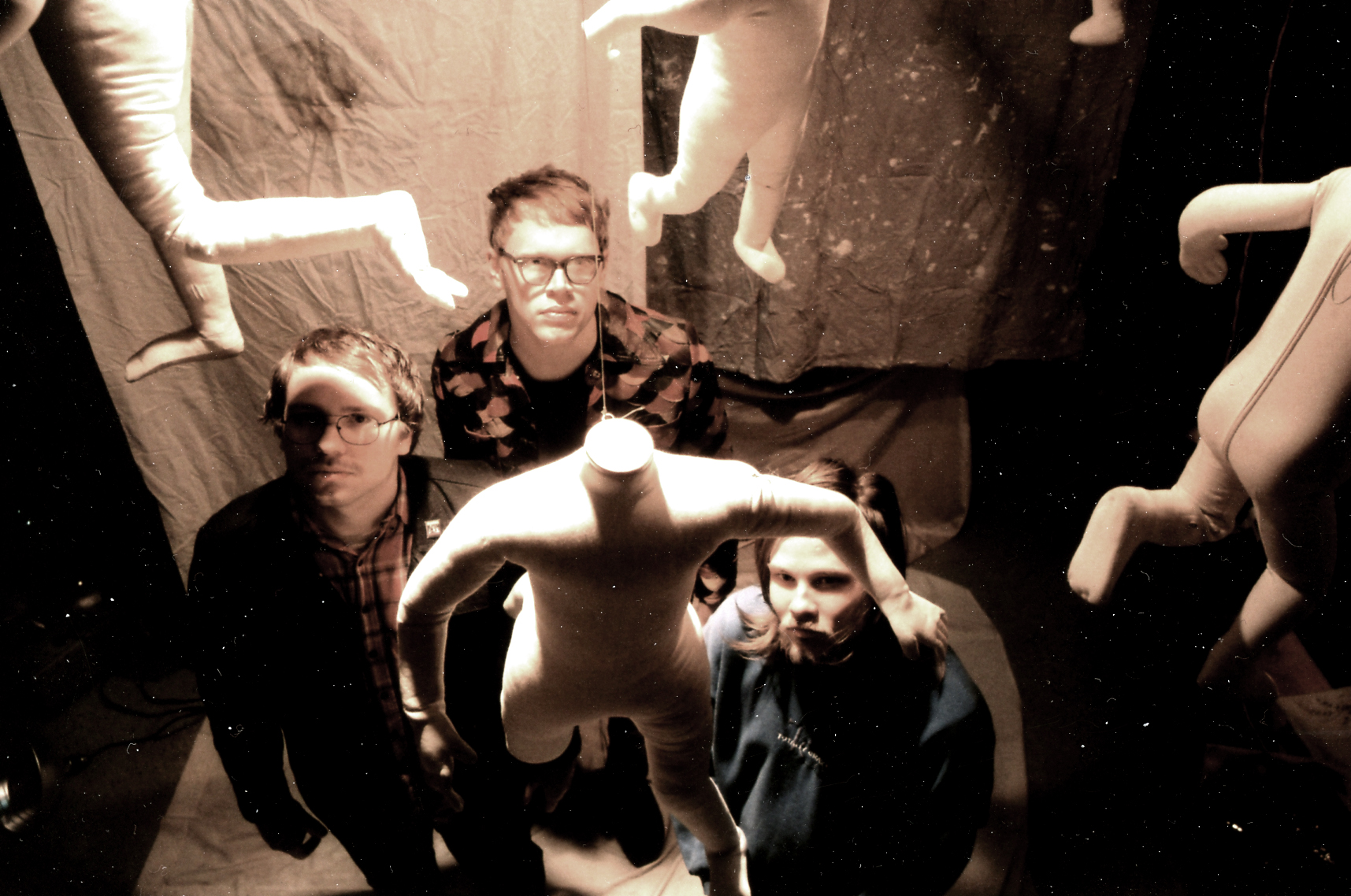 Tenement’s new double album Predatory Headlights is the bands first release in four years and will be released June 2nd via Don Giovanni Records. It was completed with the assistance of engineer and co-producer, Justin Perkins (The Goodnight Loving, The Sugar Stems, and The Mystery Girls) who also worked with Tenement on their 2011 offering, Napalm Dream. Frontman Amos Pitsch has often cited Perkins’ involvement in early 2000’s groups Yesterday’s Kids and The Obsoletes as a heavy influence.

The bulk of Predatory Headlights was written and recorded at BFG in Appleton, Wisconsin – a retired DIY venue as well as Tenement’s home and personal studio. The house was symbolically demolished within days of finishing the record. In a fitting display of finality, three years of sweat and nightmares and beauty and dissonance returned to the soil and found its way back into the water and woods with only this document to prove it ever even existed at all.