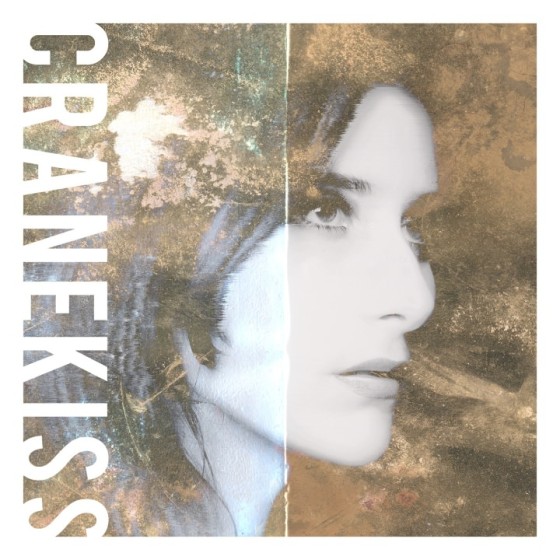 In anticipation of her upcoming album release, Tamaryn premieres another taste off of Cranekiss today via Stereogum. Listen to “Last,” another illustration of Tamaryn’s evolving musical journey encapsulating her genre-bending songwriting and distinctive voice.

Cranekiss is a reinvention for Tamaryn, a 10-track album that shows the growth of Tamaryn as an artist and songwriter. Produced by Jorge Elbrecht (of Ariel Pink/Violens), it represents a long journey of transition, a blood-red kaleidoscope of desire and late night abandon, an exhilarating step forward from an artist whose voice has truly learned to shine.