Los Angeles foursome Talk In Tongues didn’t come out of nowhere, although it sounded that way when their debut single “Still Don’t Seem To Care” suddenly appeared online. And it felt that way for them at the beginning, too, when each member was a refugee from another band that just wasn’t working right. Back then, they were barely acquaintances-guitarist and singer McCoy Kirgo remembers seeing his future bandmates at shows in their other bands, and then at parties after the shows. And if you looked into the music they’d already made, it didn’t quite make sense for them to put a band together. (Future bassist Waylon Rector wrote constantly, but all his songs were laptop-made synth-pop.)

But they almost immediately found that they all shared limitless drive and direction and an unexpected common ground in several generations of psychedelic music, from the ’60s Pink Floyd and 13th Floor Elevators through the unstoppable Creation Records roster in the 90s. Then things happened fast. By the end of their first practice together, they’d already discovered what they wanted to sound like. Says guitarist and singer Garrett Zeile: “I had songs I’d compiled over the last year, and they fit the direction we wanted-they were the building blocks. Then we all started contributing.”

They booked a show weeks after their first practice together in early 2014, mostly just to prove to the world that they really existed. The very next day, they went into their home studio and recorded their first single “Still Don’t Seem To Care,” mixed by Claudius Mittendorfer (Arctic Monkeys, Interpol). It was just the kind of sound he’d been looking for, says Kirgo: “I wanted to play big music, like something you’d hear at a fest like Glastonbury. That’s what made me want to dive into psychedelic rock.”

And almost instantly, it lit up the Internet and led to an immediate signing with Fairfax Recordings, whose legendary in-house studio sealed the deal for Talk In Tongues: “It just so happened that the first label that hit us up was Fairfax, and it was exactly what we were looking for,” says Rector. “Every step of the way, there’s been a new opportunity, and we go for it. It’s all been very serendipitous.” Slowly and a little bit unofficially, Fairfax Recording sessions that were supposed to just produce a B-side or two stretched into day after day of working on what would become their debut album. Everyone in Talk In Tongues writes and plays multiple instruments-they all play each other’s instruments, says Zeile-and everyone had a catalog of ideas they’d been saving. For the first time in his career, noticed drummer Bryan DeLeon, he was in a band where there was no such thing as writer’s block. And as the summer of 2014 ended, they decided they’d finished their full-length-two months after they’d walked in to record a single. (And the eventual B-side of that “Still Don’t Seem To Care” single? A remix by Scandinavian visionary Dungen). With production from Kevin Augunas (Cold War Kids, Edward Sharpe). 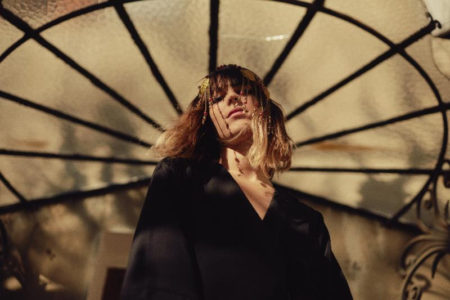 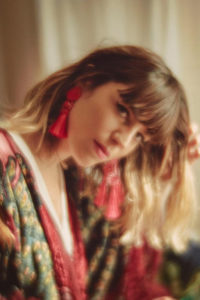 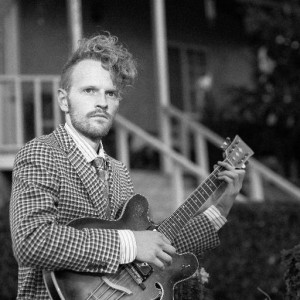 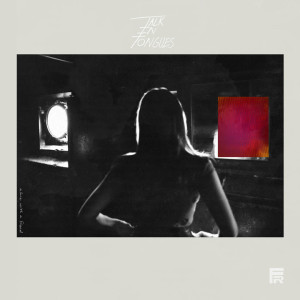