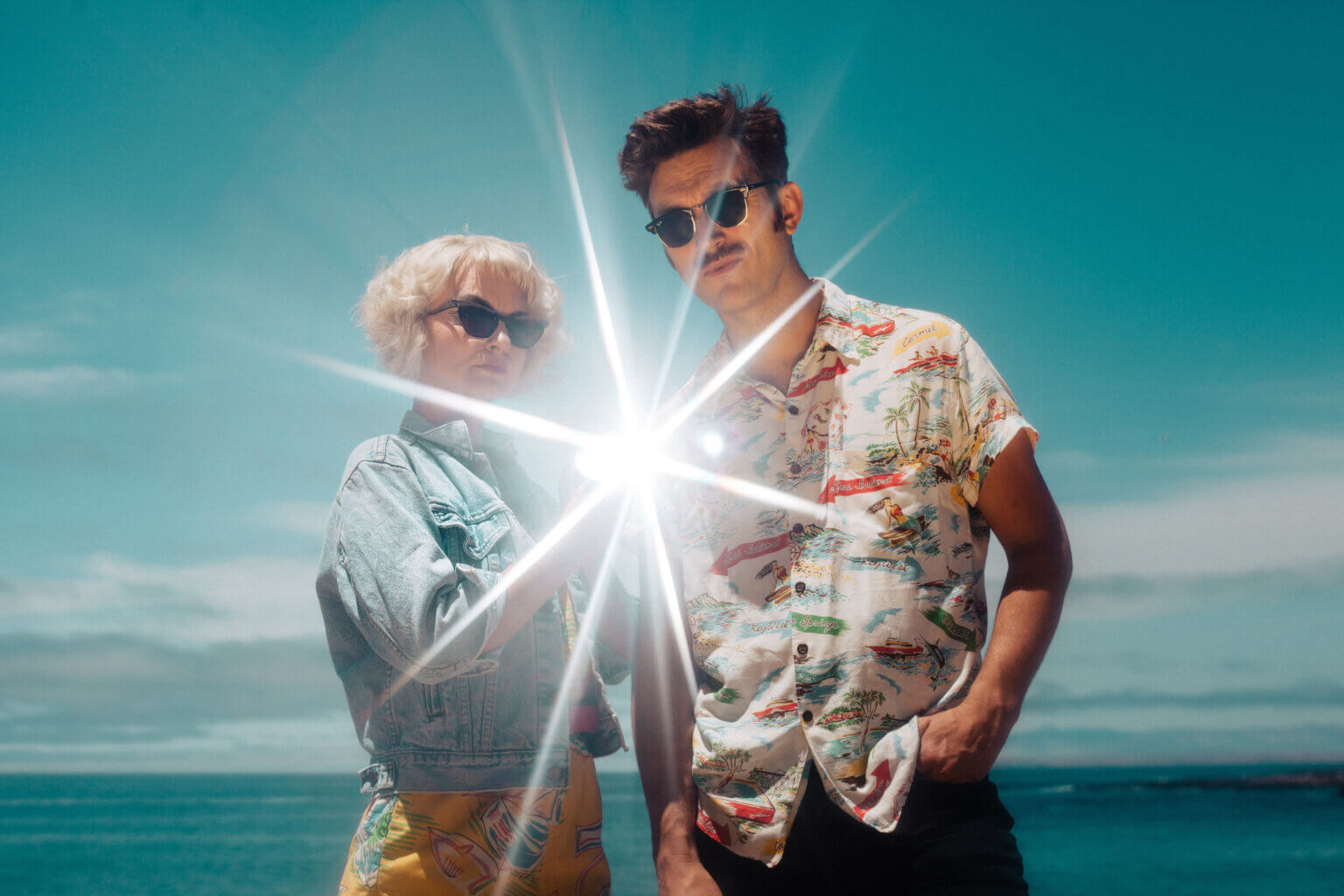 We mostly wrote the album during the pandemic, a time when a lot of people were reflecting and self examining. We were no different, taking stock of our personal and musical roots, I think that’s why the album is such a mashup of genres. We both have gone through so many musical phases and it was a good time to comb through the decades and pull what we liked from all of them. Lyrically, I really let it all out and wrote from the heart, I processed a lot of things I glossed over for so many years. We recorded it 3 times in our backyard and by the third try we really felt we captured what we were trying to portray.”