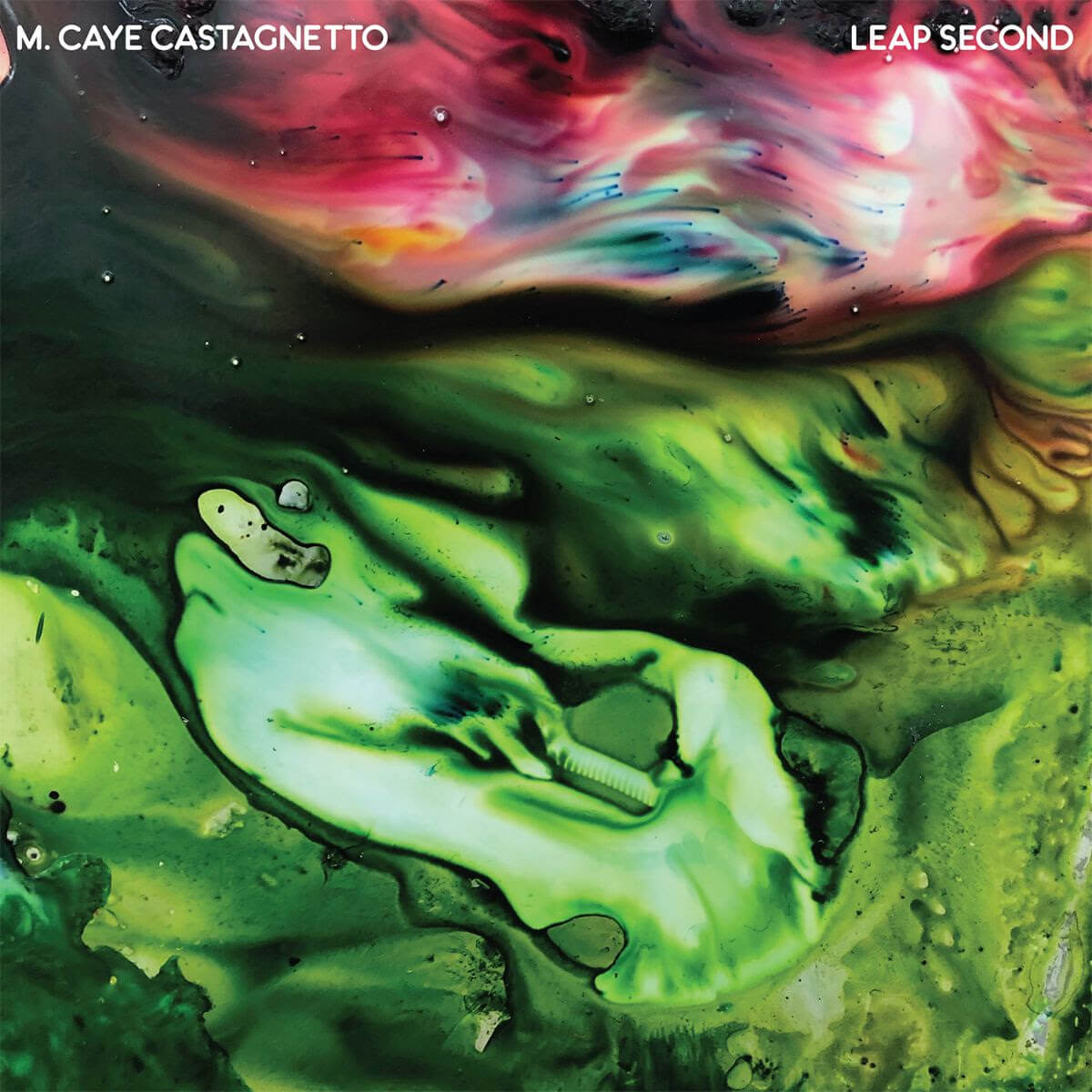 M. Caye Castagnetto Leap Second LP
Share on TwitterShare on PinterestShare on PocketShare on RedditShare on FacebookShare on Email

The album is a thick collage of samples Caye recorded with different artists and musicians, including Beatrice Dillon and the late Aileen Bryant, that spans 5 years in the making. There is something in Leap Second that tracks the speed of bodies, how they approach and retreat. The 10 tracks are speedy and languid, thick ruffles, and dirges. In parts it feels like you’ve stumbled upon a forgotten incredible 70’s folk record but that feeling gets broken quickly by clever sleights of hand. Caye’s balladry is angular, time is elastic. Each song is a fresh cape. How dandies really mean it, so masc that it’s fay, how the only moment is this one and it’s just passed, etcetera.

“While it doesn’t really sound like anything else, there are moments that feel like a Latin flavored Nico, that’s edging its way towards some of the outings of the Sun City Girls. In my opinion it checks all the boxes, by checking none of them.” – Bjorn Copeland, Black Dice

“A truly interesting conglomeration of loose inspirations and conjurings. A hard to decipher sound all together which makes it worth every moment, A sprinkling of Catherine Ribeiro, Dr. John, Terje Rypdal & Nico. Far out sun-soaked odysseys & moon dappled woodland night creepers..” – John Dwyer 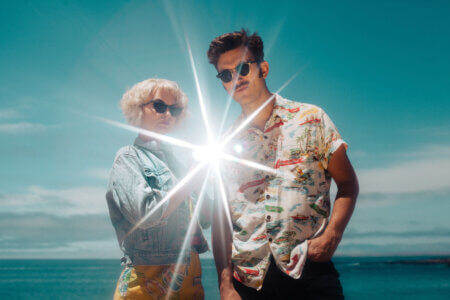