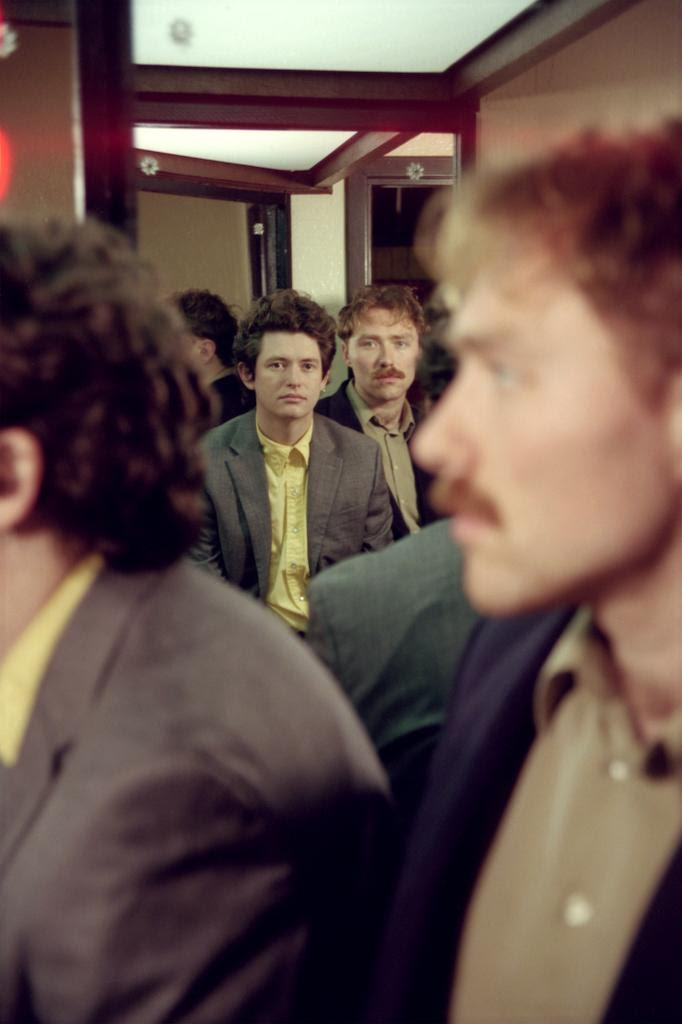 Nick Rattigan and Jacob Rubeck AKA: Surf Curse, release their new LP Heaven Surrounds You, on September 13th via Danger Collective Records. The duo have released “Disco,” a video for the song, directed by Nick, is now out for your viewing pleasure.Heaven Surrounds You, was Produced by Jarvis Taveniere (Sunflower Bean, Woods), Heaven Surrounds You is a coming of age epic, inspired by the many cult films the band cherished throughout their formative years spent in Reno, Las Vegas, and finally LA. Following the album’s arrival, Surf Curse will be embarking on a massive North American tour, with European dates to be announced soon.

Surf Curse have very quickly amassed a fervent, die-hard following and reputation as one of the best live bands playing in LA right now. Emerging from DIY venue The Smell at the front of LA’s exploding new indie rock scene — coming up alongside artists such as Girlpool, Lala Lala, Slow Hollows, and more — to now headlining the Fonda. 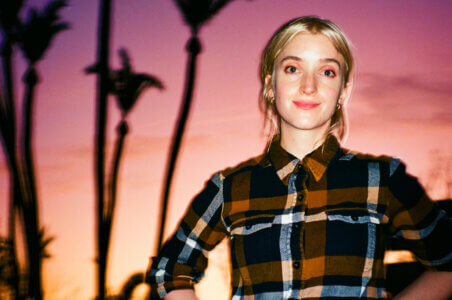