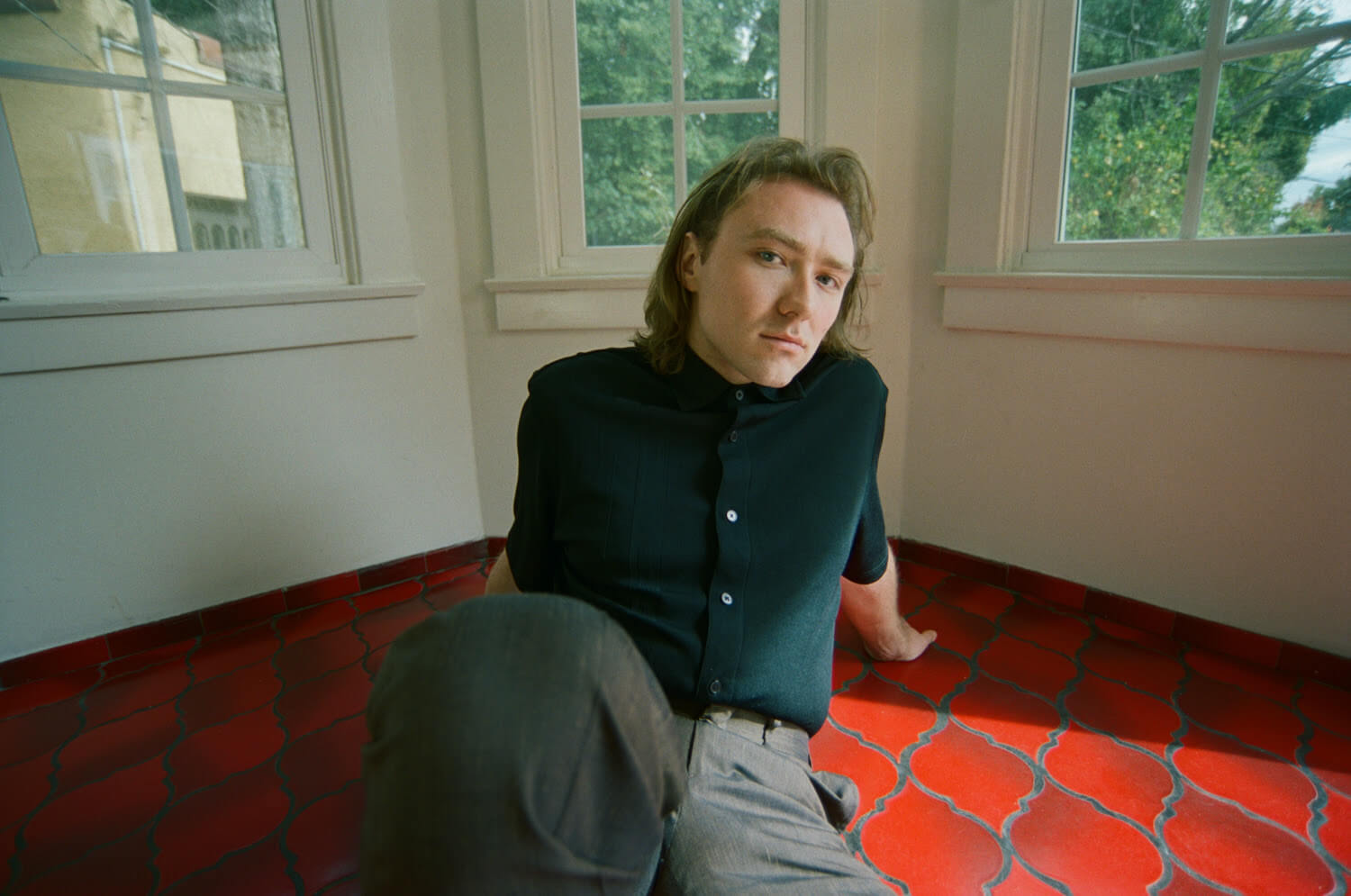 Current Joys have dropped their new single/video, “Money Making Machine.” The track is off their forthcoming release Voyager, available May 14th on Secretly Canadian. “Money Making Machine” is a synth-filled track, featuring Rattigan’s expressive voice: “I know it’s scary just to bury me away into your mind // I’m just a money make machine and that I’ll be until l die // And it’s so violent it’s so violent it’s so violent every time.” The video, created by Rattigan, shows him destroying one of his own records.

Current Joys, the project of Nick Rattigan (Surf Curse) will present their take on a livestream. Described as a “horror-comedy-play-concert-film-experience,” The Phantom of the Highland Park Ebell celebrates the release of Voyager. Join as Current Joys rehearses for the grand reopening of the Highland Park Ebell and has a brush with death when an ancient Evil that has been long buried in the theater is accidentally awakened. There is life, love, laughs and danger as the ensemble cast slash and solo their way toward their final performance, dodging chandeliers and “that damn phantom.” The Phantom of the Highland Park Ebell will feature music from Voyager performed for the first time. Streaming begins at 7PM Pacific Time / BST / AEDT and tickets are available to purchase here.

Having cut his teeth in New York as a production assistant in the film/TV industry before moving to Los Angeles, Rattigan frequently uses film as a jumping off point for songwriting. He latches onto song ideas that strike him in the moment, propelled by an abstract existentialism or burst of feeling more than anything else. It imbues Voyager with an intensity and intimacy – with the sense that you’re getting to hear, all at once, the disparate parts that make a project – or person – into a sprawling, cinematic whole