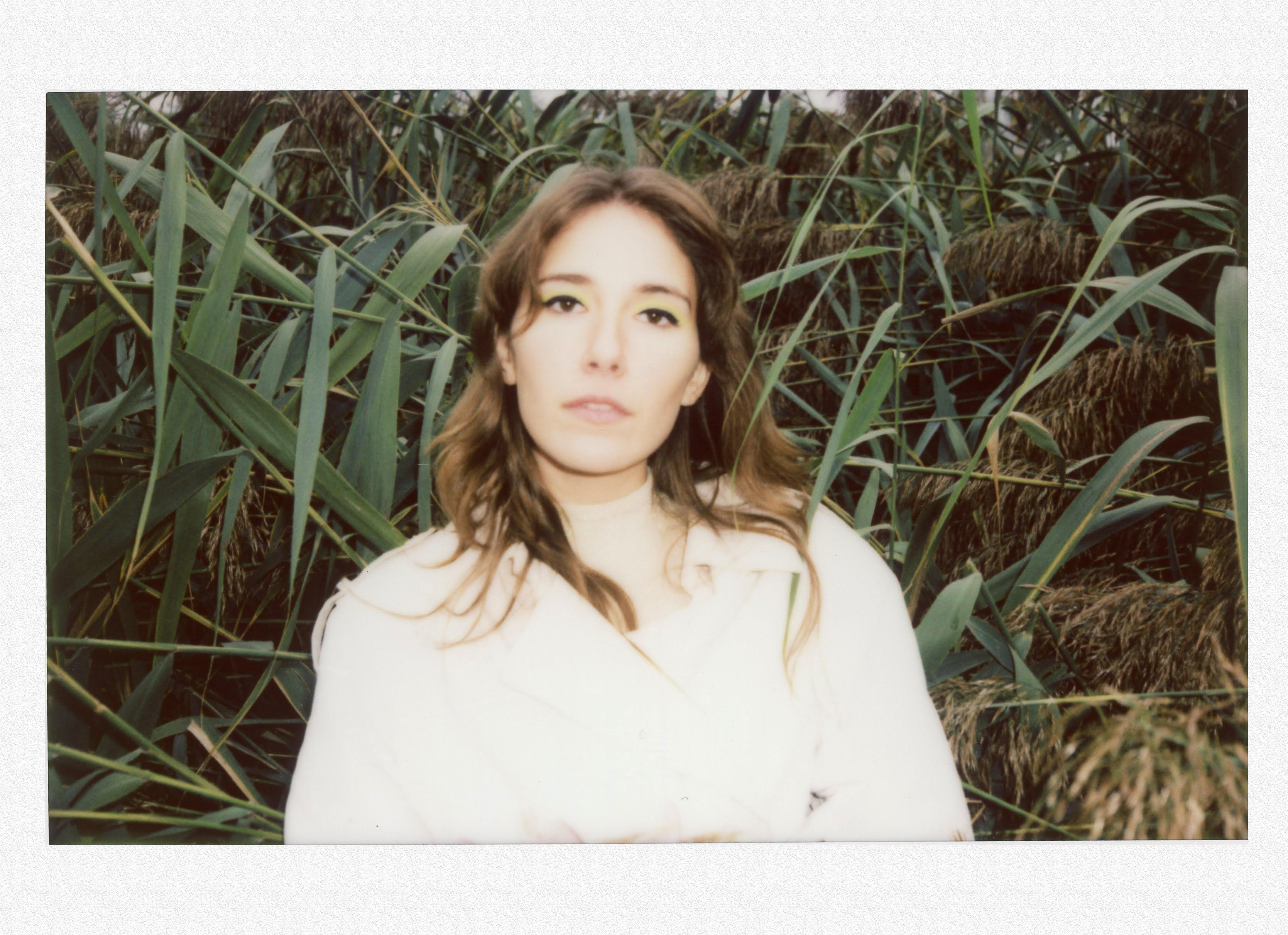 Anemone has announced their forthcoming release Beat My Distance, will be released via Luminelle Records. Along with the news, the band has shared the album track “Sunshine (Back To The Start).”

Group member Chloé Soldevila on “Sunshine (Back To The Start)”:

“Overcoming the pattern of falling in love with someone who is unworthy, but that you still believed it could work. I called it ”Sunshine” because this song should resonate positively – it is about focusing on the bright side and coming out a stronger person; daydreaming of better, sunnier days.”

Anemone formed after Soldevila met Zachary Irving at a show, then soon after Miles Dupire-Gagnon at a bar, and he then introduced her to Gabriel Lambert. The musical connection was immediate, and he four began working on songs together soon after. Samuel Gemme was a friend and sound engineer who worked on their recordings, spending so much time in the studio with them that he eventually joined the band. The final lineup of Anemone was set.

“Something happens when we’re all onstage together,” says Dupire-Gagnon “It’s really special. There’s nothing else like it.” Lambert agrees. “The focus of the live show is to make people loose, getting them to dance, breaking people out of their shyness. Making people go crazier and crazier every night. Our mission was to capture that feeling on the record.” 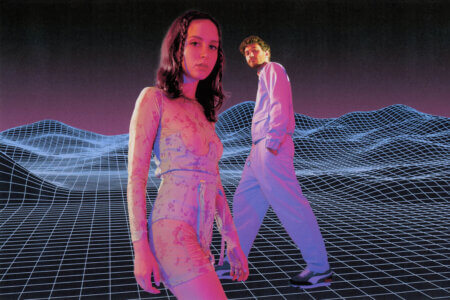