Anemone have dropped a new video for their recently released single “Daffodils.” Chloé Soldevila, who directed the video with a little help from her bandmates, gives some background about how the video, which was shot in New Mexico, came about: “Wide and magical open spaces are so powerful to me. I couldn’t have imagined a better place to capture the song’s video. Driving into White Sands’ natural park was one of the most empowering experiences to us. We had so much fun walking and running endlessly with our eyes wide open, full of admiration. After a while we decided impulsively to set up our gear which we had in the van and we started to play. We felt so alone in the world, playing for the sky and suddenly tons of people enjoying the park started driving in to enjoy the performance… it was so special, until eventually the park security kindly kicked us out!”

Anemone will appear at Pitchfork Paris this November playing alongside Let’s Eat Grandma, Westerman, Kelsey Lu, Slowthai and more. It will be a part of a series of shows they will play in the lead up to their new album being released.

Previously the band premiered the song writing “After winning our hearts forever with their debut EP and a handful of unforgettable live performances earlier this year at SXSW, Montreal’s Anemone return with a soaring new single. The group’s dreamily sweeping psych-pop billows skyward like a wave of sunshine on their empowering anthem “Daffodils.”

The band will play shows in Canada, the US and Europe this fall. All dates are listed below. They will be previewing music from their new album which will be announced in the coming weeks 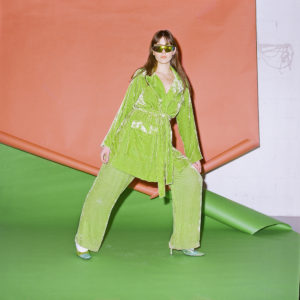 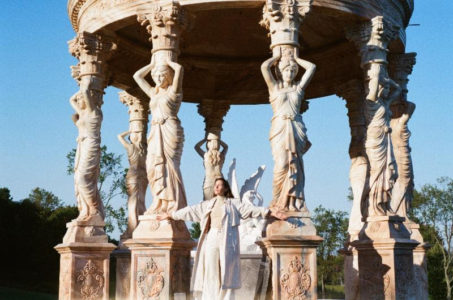 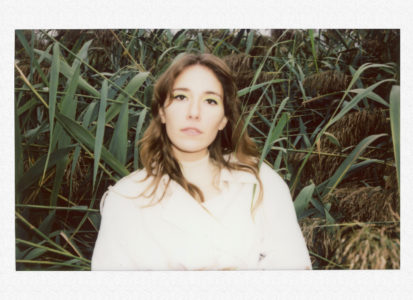