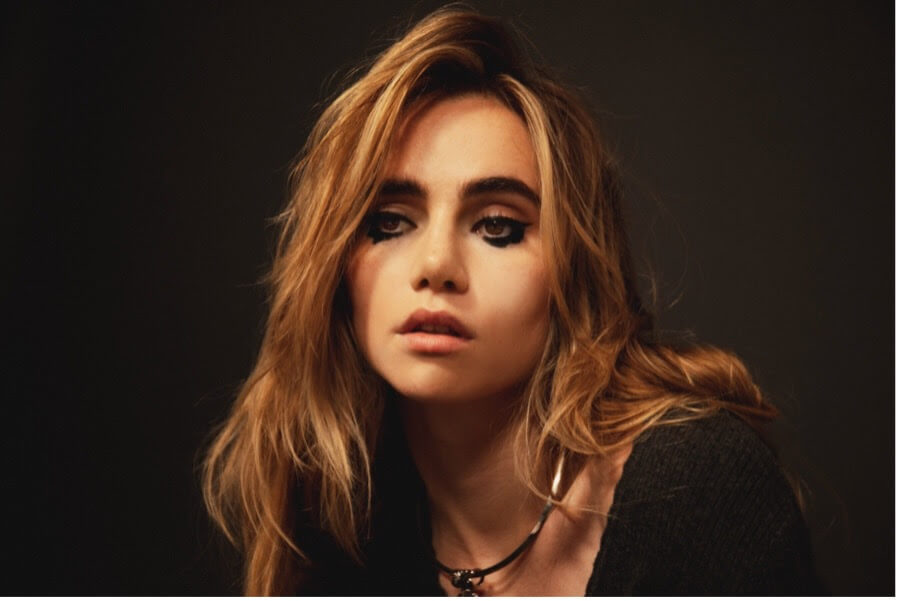 Suki Waterhouse, recently released her new single, “Moves,” paired with a video directed by Cameron McCool. The track is the first to be released off her forthcoming full-length album, due out in 2022 via Sub Pop. “Moves” was Produced by Brad Cook (Bon Iver, The War On Drugs, Snail Mail, Waxahatchee) “Moves” is accompanied by companion track “My Mind,” a song that shows off Suki’s unique vocal style. Previous singles “Brutally”, “Good Looking” and “Valentine” drew comparisons to the Paisley Underground sound of Mazzy Star and to the 60s influenced girl group reimagining of bands like Stockholm’s The Concretes and Glasgow’s Camera Obscura.

Megan Jasper, CEO of Sub Pop said, “Suki’s songs are smart, radiant, and incredibly engaging, much like her personality. We knew the minute we heard them that they were important and needed to be out in the world. Sub Pop is over the moon to be working with her!”

“Moves” is a song I first started writing one night on the couch, picking up the guitar and seeing what came out,” writes Suki. “It was a moment where I felt the urge to both sever a bond of connection with somebody and yet at the same time pursue and put my trust back in love.”