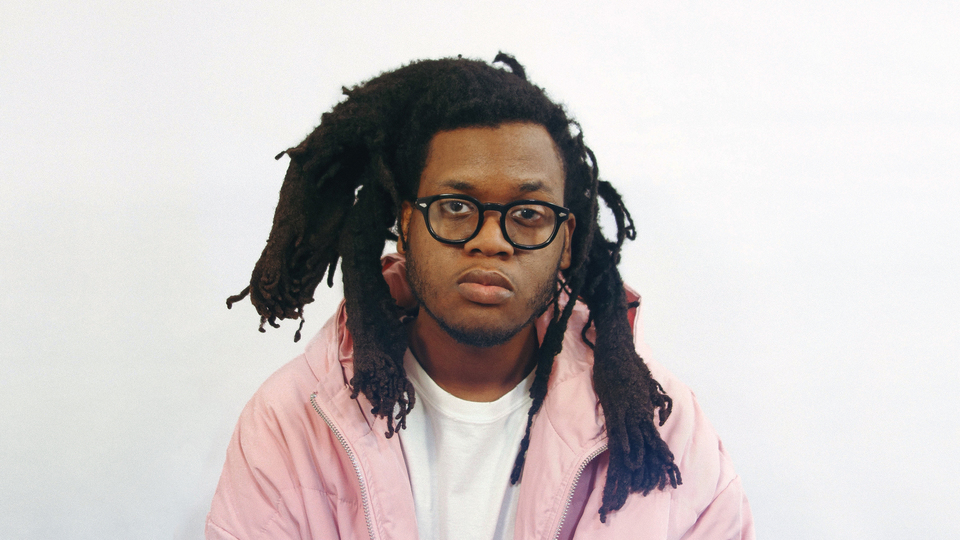 Sub Pop Records has well welcomed Yuno into the label today and will be releasing his music into the world throughout 2018, beginning with the official video for the exuberant ‘No Going Back.’

Yuno’s bittersweet vocals glide over a buoyant bass line and, fittingly, one of the song’s central themes is passing a point of no return.

Yuno both stars in and directs the ‘No Going Back’ video and offers this of the visual, “The video pretty much represents how I was feeling when I wrote this song. Kind of wandering around, not too sure about where I want to go, but definitely sure about where I don’t want to be. Just trying to make sure I have some fun along the way.”

Yuno was introduced to the label by Ishmael Butler of Shabazz Palaces and Digable Planets fame, who’s a member of Sub Pop’s A&R staff. Butler offers his praise, “First time I heard Yuno, I peeped, of course, that he possessed all the trappings of a great musician, impeccable taste on his riffs, songs catchy but not corny, familiar but dopely strange. There was seductive magic that I couldn’t, and still can’t put my finger on, which is the essence of his uniqueness. Kid’s a star, man.”

27-year-old Yuno’s pedigree is diverse. His parents are from the UK, and of Jamaican descent, and his musical upbringing involved a wide array of discovery mainly as a result of being part of his local skateboarding subculture. That’s what got him into music: hanging out with friends at their now abandoned mall, going to the skate shop, playing Tony Hawk’s Pro Skater video games, watching skate videos, and listening to all the music featured therein.

At home, he’d listen to reggae, ska, rocksteady and classic R&B, but it was skating that got him into rock and rap. Formative albums included ones his friends would pass along to him on burned CDs: HIM’s Razorblade Romance, AFI’s Sing The Sorrow and Rancid’s …And Out Come The Wolves. He never really went to shows because rarely anyone worth seeing would come through. The first gig he attended was headlined by a rapper called MC Lars. That’s what made him consider starting a solo project – seeing one dude onstage, recreating all the music alone with a laptop. To this day, he’s only been to four shows. “I’m used to just watching them on YouTube,” he says. “ I never think about a live show when writing songs. I just make whatever.”

He continues “I knew in high school that I wanted to make music. When I was really young, drawing had been my thing; and in middle school I started to make videos with my friends – little skits. Then I began playing guitar.” In eighth grade, his cousin taught him how to make beats, and that’s when Yuno arguably began. His dad also bought him a $20 guitar at a flea market. Despite his mom insisting he get lessons, he taught himself by learning online guitar tabs, mostly for metal bands. He says, “I’d bring my guitar to school every day. In high school, I had a lot of friends that played guitar, as well. We would all come to school early, learn songs and play for each other in the cafeteria.”

Yuno creates his music in his home studio, self-producing, and engineering, playing all the instruments. He also shoots all of his press photos, designs his album art and directs his music videos, with a great amount of attention paid to the use of color throughout his work. He explains, “Pink has been my favorite color since around 6th grade. I had pink and black shoes, skateboard, and even painted my bedroom pink and black. It was mostly inspired by Razorblade Romance at the time.” He continues, “I like being really hands-on with everything surrounding my music, even now that I’m with Sub Pop.” 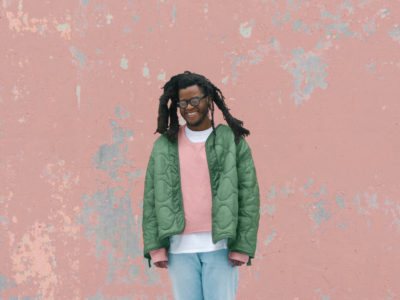 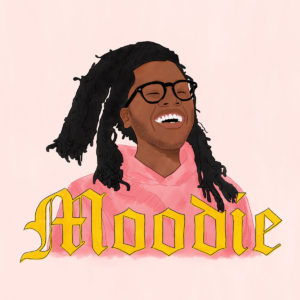