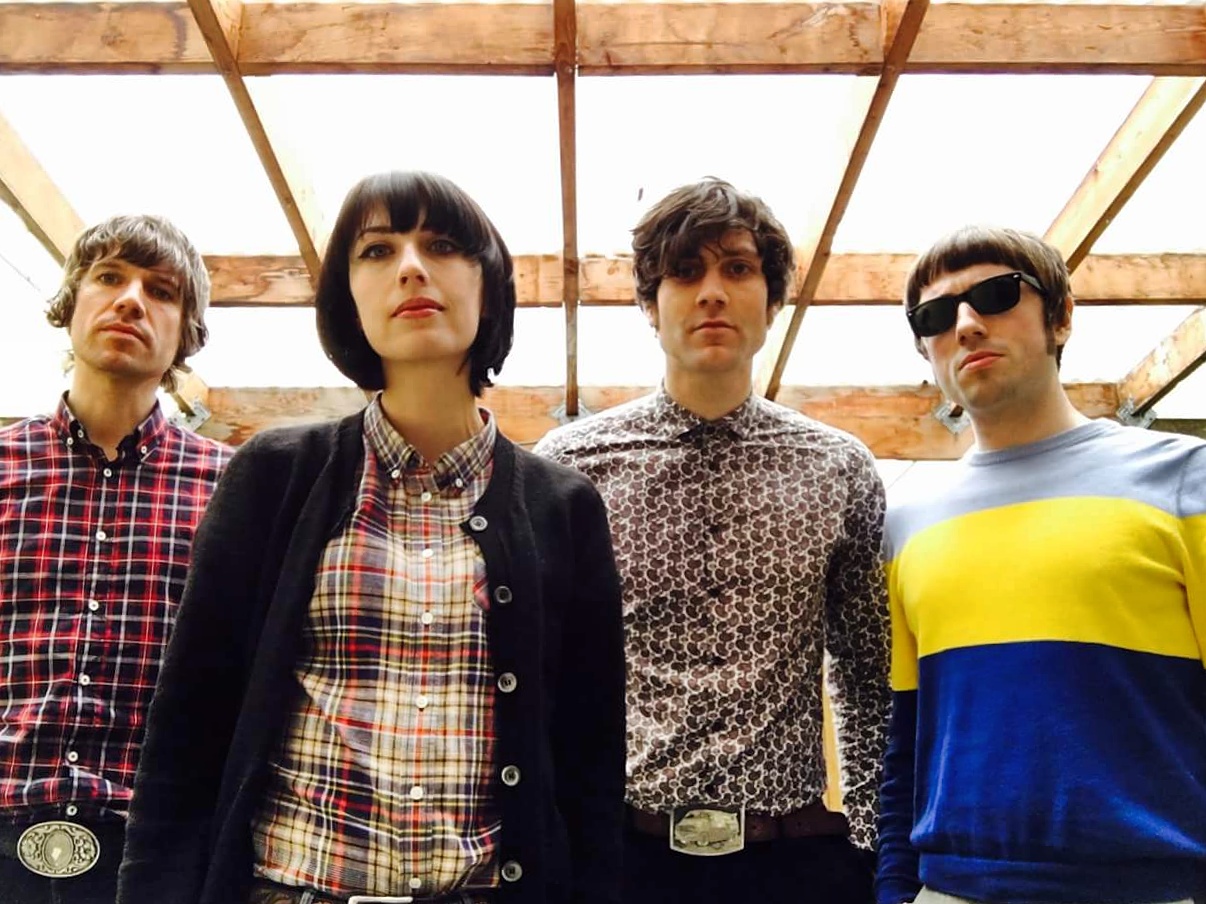 Channeling the style and sounds of sixties freakbeat and psych through an amped up filter of shoegaze, noise and heavy drone, Vancouver’s Strange Things whip up a heady mix of pounding beats, tripped-out harmonies, heavy fuzz and reverb unlike anything you’ve heard before. It’s a sound that sets them as comfortably with The Jesus and Mary Chain, Wire and My Bloody Valentine as it does The Creation, The Stooges, and The Yardbirds.

Since forming in 2014, the band have shared the stage with Kid Congo and the Pink Monkeybirds, Ride, Cheatahs, Ringo Deathstarr, Mark Sultan and The Sloths among others while their music is regularly supported by Nardwaur the Human Serviette and college stations across North America.Debut single “Higher Anxiety” was recorded and mixed by producer Felix Fung at Little Red Sounds, and mastered by Greg Mindorff at Suite Sound Lab.

Through a mixture of live footage and slow motion visuals, the video acts as a calming hypnotic backdrop to the brash psychedelic soundscape. “Higher Anxiety” is now available from the band’s Bandcamp page with the 7″ release coming soon on La-Ti-Da Records. 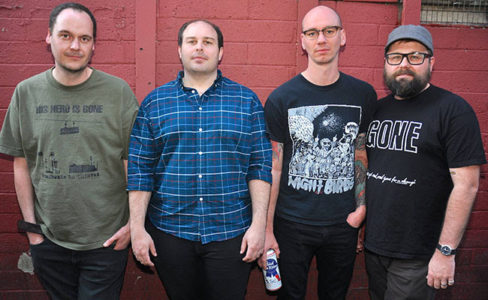 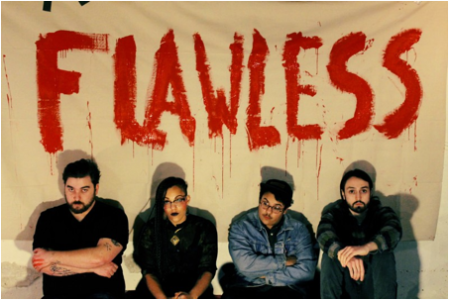 Listen to ‘Demimonde’ the new LP by Maniac