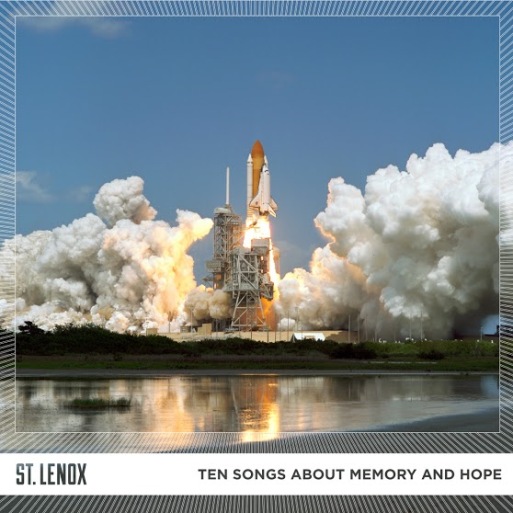 St. Lenox is the project of Andrew Choi. Choi’s journey away from, and back to music has been an interesting one. In the mid ’90s, he was a Juilliard-trained violinist. He quit music to get a degree in Philosophy and went on to receive his PhD in Philosophy at The Ohio State University. In graduate school, he fell back into music by way of the art of karaoke, and went on to learn jazz and songwriting at dive bars and open-mics in Columbus, OH. A change in careers took him to New York City, where he now works as a singer-songwriter and works at a law firm in Manhattan.

St. Lenox’s music has been categorized as “folktronica”, r&b, indie-pop and jazz. On another interesting note, St.Lenox appeared on Streamed Dumplings, a limited-run streaming show put on by staff at MTV, and made a brief musical appearance on the TLC show Extreme Cheapskates.

Prior to his career as a singer-songwriter, Andrew Choi was the 1st Prize Winner of the American String Teacher’s Association National Solo Competition for the Violin, and the Corpus Christi International Young Artist’s Competition. Choi was a student of Won Bin Yim and Dorothy DeLay, who instructed Itzhak Perlman, Nadja Salerno-Sonnenberg and Sarah Chang. At the Interlochen Music Festival, Choi was the concertmaster of the World Youth Symphony Orchestra. 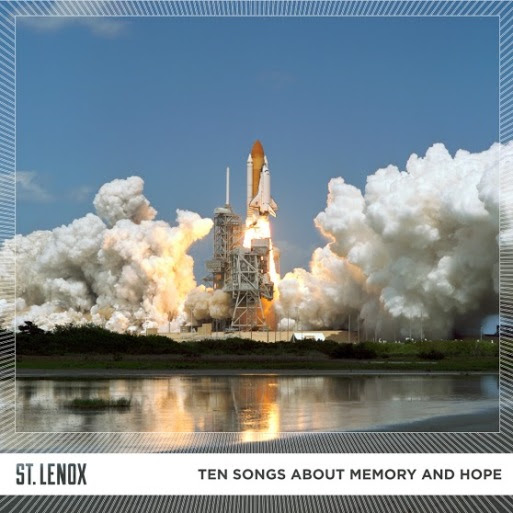 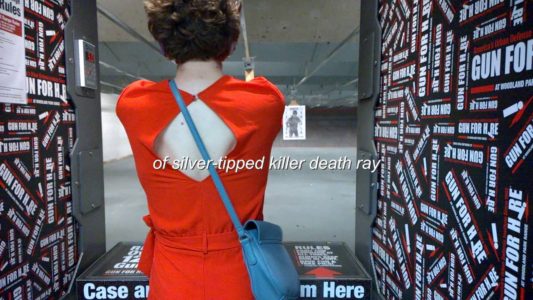