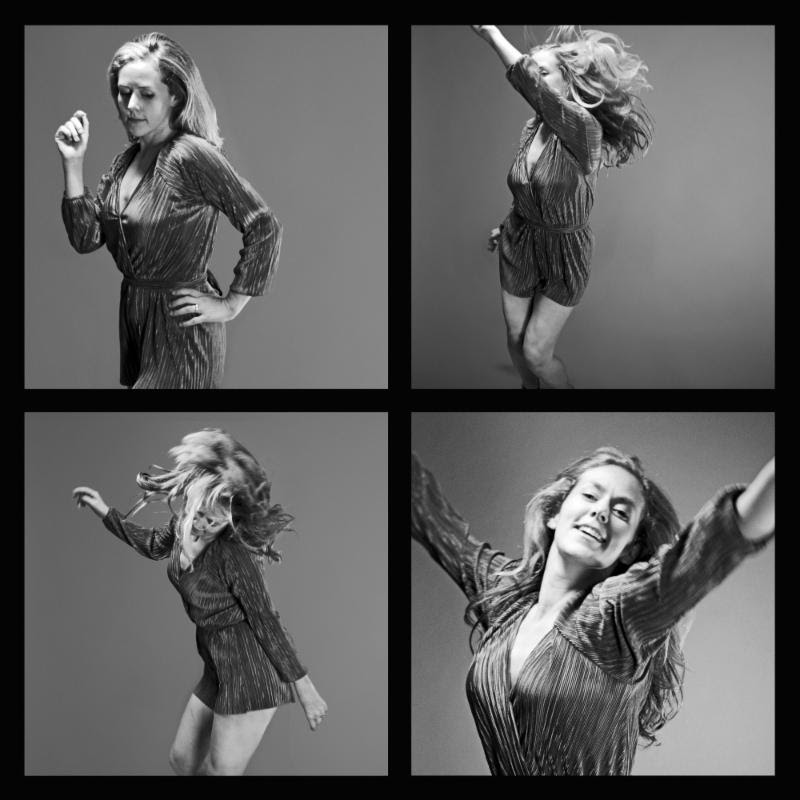 LA singer/songwriter Greta Morgan AKA: Greta Morgan has shared her new single, “Raised By Wolves” off her forthcoming release Midnight Room. The album, Springtime Carnivore’s second, will be released on Autumn Tone Records on October 7th and will also include previously released single “Face In The Moon.”

Earlier in the year, Morgan went through one of those break-ups that completely topples your world. Though it was as amicable as those things can be, the twenty-eight year-old musician felt shattered. She began working on songs for Midnight Room during those strange waking interludes last summer, finding an abundance of beautiful melodies in the melancholy ether. “A lot of lyrics on the record are collaged or don’t necessarily make sense next to each other,” she says. “But I guess my whole headspace was like that for a few months. I felt like I couldn’t trust my memory completely — like i was space cadeting through the weird space between sleeping and dreaming and waking and reality.”

The melodies came easily, but the words were initially harder to find. So she tried a new approach for Midnight Room’s lyrics, inspired by her own disjointed thinking during those months. When an intriguing phrase or evocative image occurred to her, she wrote it down on a piece of index card. Sitting with the dozens of scraps on the floor in front of her, Morgan would rearrange the fragments until she found a way to make sense of it all. “A lot of the themes are, like, ‘How do you lovingly change a relationship?,'” she says. “How do you say good-bye to someone in a certain way and still keep him or her in your life? I feel like I was asking a lot of questions during the making of the record that I still don’t really have answers to, but at least some of the songs were exploring that territory.”

Springtime Carnivore will be touring North America this fall with La Sera: