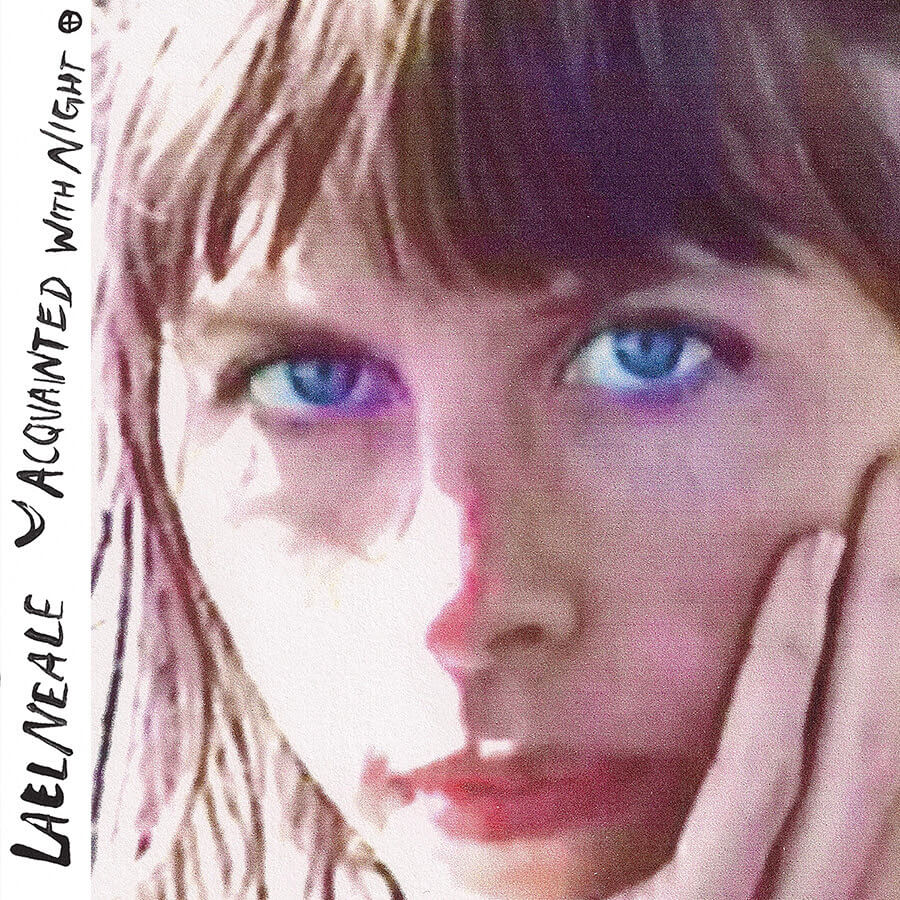 Acquainted with the Night

There apparently exists at least a few abandoned recording sessions between Lael Neale’s 2015 roots rock-leaning debut album I’ll Be Your Man and the astonishing, minimalist whirr of her new Acquainted with the Night. Fusions of bass, guitar, drums, violins, and other assorted sonic ephemera were scrapped wholesale, with the solo artist feeling that—at least this time around—the full-band route diluted her music’s impact.

As hinted at in a press release, Neale proceeded to “winnow away what [was] unessential” to present a clearer, simpler distillation of her essence. To that end, Acquainted with the Night pulls a 180 from the hi-fi gloss of her early work, its musical backdrop existing almost entirely through the pre-programmed beats and digital oscillations of a vintage Omnichord. These aren’t big studio recordings, either, but rather one-takes made on a 4-track tape machine with a broken rewind button. Mashing ambition through these technical limitations, there is a raw, unvarnished energy screaming throughout these 10 tunes.

“For No One For Now” doles out a mix of mighty, mechanical boom baps and ethereal organ swells. Neale’s sanguine vocal presence comes corroded by a Memorex hiss; the lyrics juxtapose the open-ended promise of a “new day” with the familiar mundanity of folding bed sheets, or making a piece of toast. While tracks like this and “Every Star Shivers n the Dark” lock into the Omnichord’s built-in grooves, some of Acquainted with the Night’s brightest moments feature a more nebulous approach to rhythm. On the title track, Neale traces a finger across the Omnichord’s SonicString touch plate, delivering faux-harp arpeggios that float in and out of time, though this staggering brings more gravity to each strum; “Sliding Doors & Warm Summer Roses” is a vibe-heavy hymnal featuring some freeform flute work.

Throughout, Acquainted with the Night touches on nocturnal motifs. Figures shuffle through the shadows, or speed through empty stretches of highway at night. Pieces like “Every Star Shivers in the Dark,” meanwhile, tackle more of an emotional void, with the narrator longing for connection as they wander stadiums and grocery stores “with a heavy, heavy heart.” Though the record may muse on mortality, desire, and isolation, there are ways in which Neale pulls the record out of the darkness. “Sliding Doors & Warm Summer Roses,” for instance, may find its central figure explaining that a lover often “comes and goes,” but the song concludes with a determined mantra of “I’m never lonesome”—production-wise, it’s note-worthy that this is delivered via a multi-part vocal harmony. And it’s not for nothing that the sequencing of Acquainted with the Night has the album concluding with the radiant, hopeful “Some Sunny Day”.

Music history often mythologizes the relationship between an artist and their equipment. Will Neale’s fans ultimately lionize her Omnichord the same way shred-heads venerate Eddie Van Halen’s FrankenStrat? Hard to say, really, but Acquainted with the Night does present us with another compelling, symbiotic union.