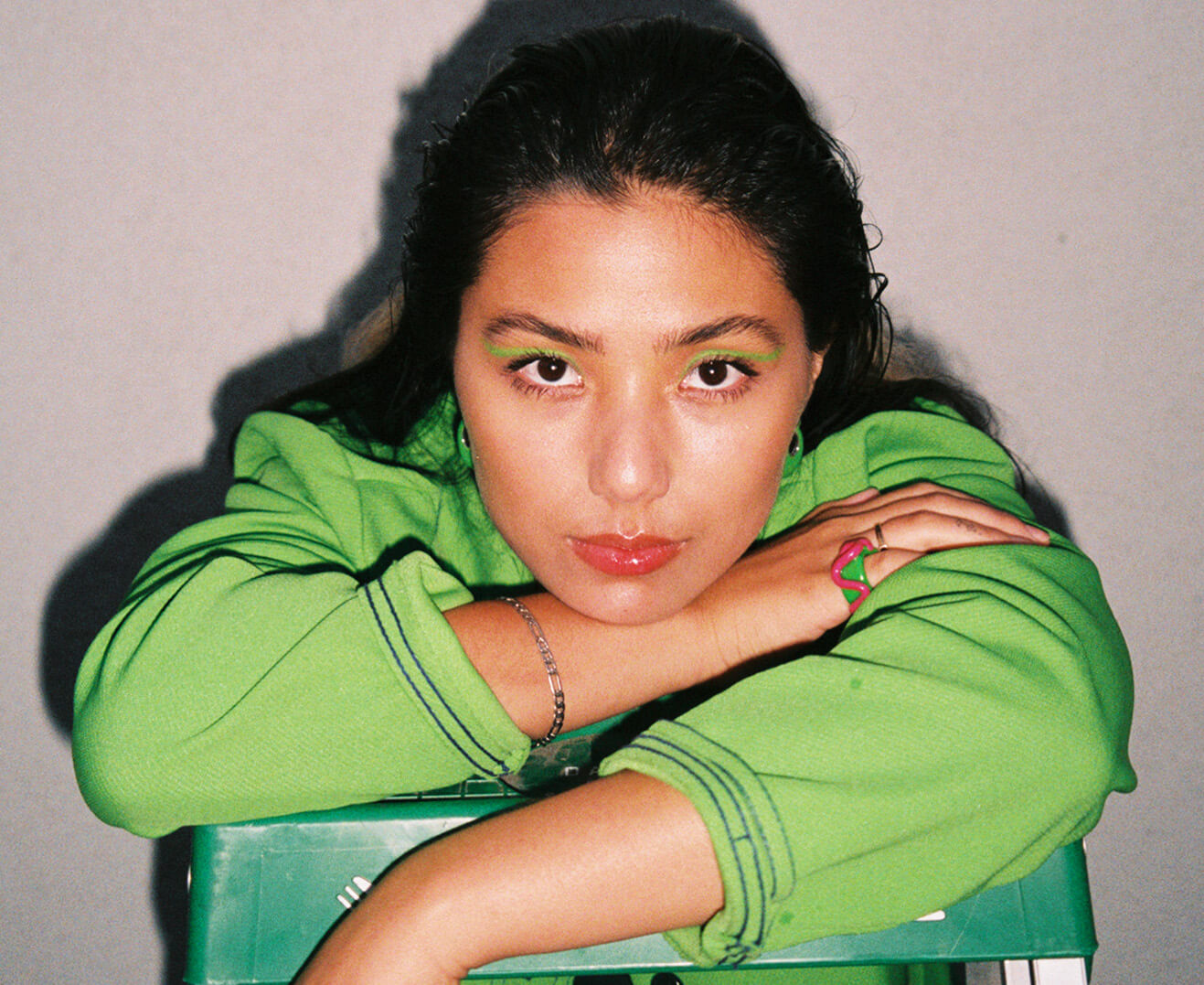 spill tab, has released her second EP Bonnie, including two new singles “Velcro” feat. Gus Dapperton. The six track EP features previous singles including “Grade A” feat. JAWNY, “Indecisive” feat. Tommy Genesis, “PISTOLWHIP” and “Anybody Else”, and is out now on Arista Records. It is completed by final track “en quatre”, which was produced in Paris with Myd and marinelli, with additional credits from Oscar Scheller. spill tab recently supported both Gus Dapperton and JAWNY on their North American tours, and was invited to feature on Metronomy’s recent Posse EP via the track “Uneasy”.

On new single “Velcro” featuring Gus Dapperton, spill tab comments; “It felt incredibly easy and natural working with Gus – it’s such a positive experience because you can tell he just really wants to service the song and support the other person in the room. He’s a very selfless collaborator, and I’m so proud and excited for this one.”

Of Bonnie, she continues “pretty similarly to the last, this EP ties a little bow around the songs that I’ve worked on this full year. It’s so sick to look at the tracklist and see all the collaborations that made the project possible but also exciting for me, and to have gotten the chance to do sessions in Paris for the first time and to have also come out with a song marinelli and I made with Myd (“en quatre”) is beyond cool. I named the EP Bonnie after the space and home that I spent quarantine in, where I wrote most of the songs, and where I spent a lot of time and made memories with people I love.”

Bonnie is the follow-up to her debut EP Oatmilk, which was released in late 2020 and features previous singles such as “Santé” and “Name”. spill tab is the moniker of Claire – singer/songwriter, multi-instrumentalist, producer, part-time tattoo artist, full-time animal lover, and oatmilk connoisseur. Working with her close friend, chief collaborator and production partner marinelli, spill tab launched her musical career, grabbing disparate feelings, sounds, tones, and textures to form her distinctive brand of bedroom-pop, with lyrics in both english and french. 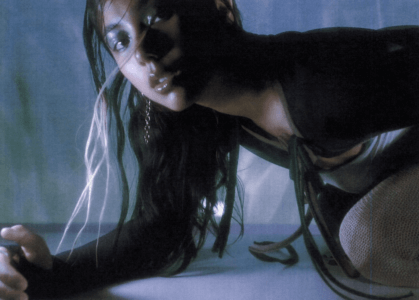