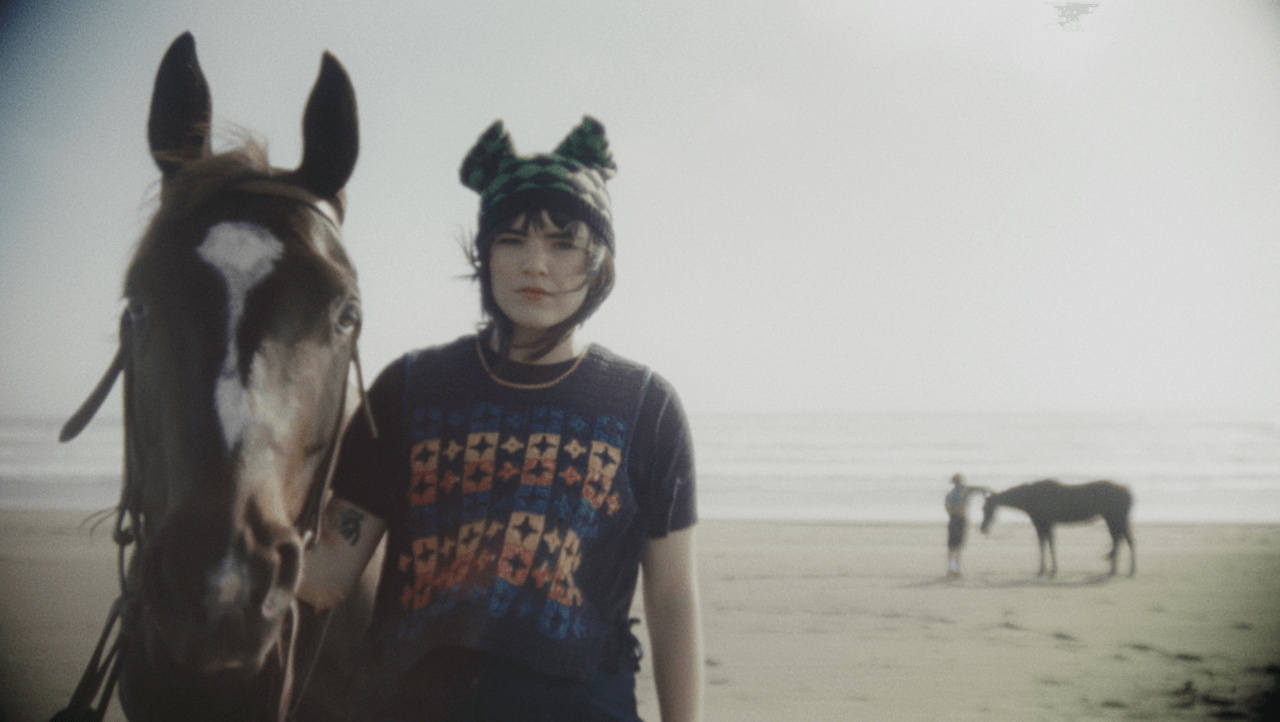 Benee has shared a new video for her single "Doesn't Matter." The New Zealand artist has also announced new North American tour dates
Share on TwitterShare on PinterestShare on PocketShare on RedditShare on FacebookShare on Email

New Zealand’s platinum sensation BENEE unveils the official video for her latest single “Doesn’t Matter” today—watch HERE. Co-directed by BENEE and New Zealand actress and director Aidee Walker, the cinematic visual co-stars BENEE, her guitarist Tiare Kelly, and her pup TUI. The lulling production underscores pensive moments, as the lyrics detail her struggles with mental health and OCD diagnosis. The video brings these feelings to life in artful and eloquent fashion, standing out as BENEE’s most confessional statement yet.

BENEE says, “‘Doesn’t Matter’ is about how hard it can be to explain your feelings and emotions to people. Sometimes friends just being there for you is such a help. I’m so excited about this video; it was my first shot at co-directing with Aidee Walker. I came up with the concept, and she helped me bring it to life. I wanted the look of an old French indie film with a twist….and I love how it turned out.”

BENEE, has announced new North American tour dates, starting off on May 31st in Montreal and makes stops in Chicago, Boston, Philadelphia, San Francisco, Los Angeles, and more. Next year’s tour will be the New Zealand artist’s first time playing shows in North America since 2019. Today, she has shared a new video for her current single “Doesn’t Matter.”

BENEE’s dreamy alt-pop mixes her deeply heartfelt reflections on life in suburban Auckland, New Zealand with offbeat and often whimsical lyrical encounters with zombies and snails, all produced with a technicolor ear for cooked beats and unpredictable hooks. 2020’s debut album Hey u x is a vibrant musical world with guests ranging from Grimes and Lily Allen to Gus Dapperton and Muroki (another New Zealand teen BENEE has since signed to her own label, Olive).

A forthcoming EP release leads into plans for 2022 with the thing that excites BENEE the most—a hefty touring schedule that will bring her live show to adoring fans around the world at last.