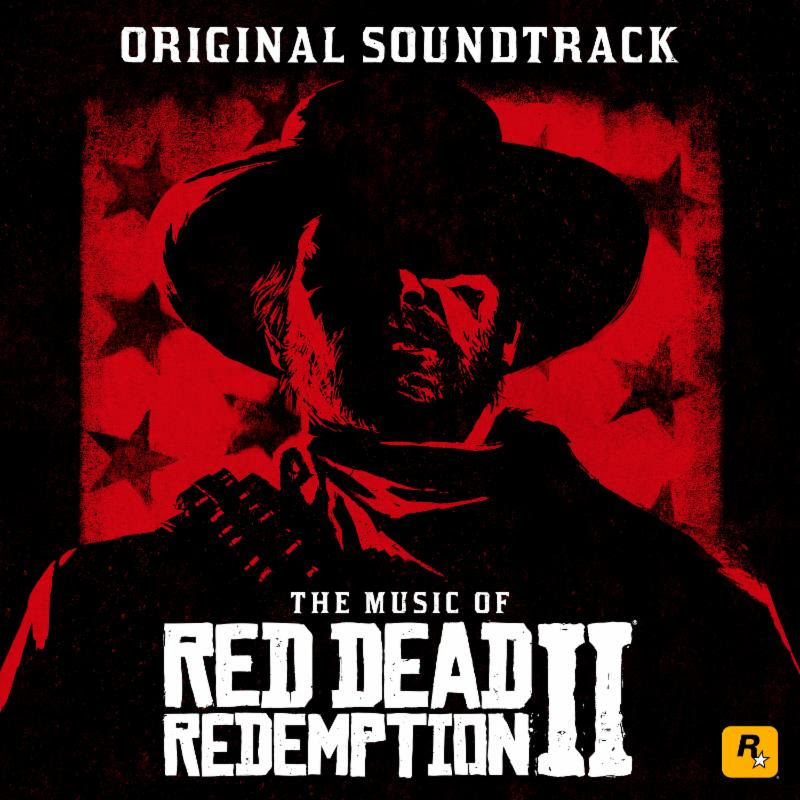 “Red Dead Redemption 2 provided a terrific compositional space, vast and covering a range of emotional textures – a real place for my imagination to run wild”. From recording with Rhiannon Giddens in Nashville, to New Orleans with my friend Cyril Neville, to New York City with D’Angelo, to Willie Nelson and Josh Homme, the inspiration never quit!”

“I had a great time reuniting with Lanois to compose for this project, and I’m incredibly grateful to see how the ‘Crash Of Worlds’ chant has touched the hearts of so many players through the game,” said composer, Rocco DeLuca.

The album will be released digitally on July 12, 2019. “Crash of Worlds” by Rocco DeLuca and “Table Top” by Daniel Lanois are now available as singles and to download immediately with all preorders starting today. 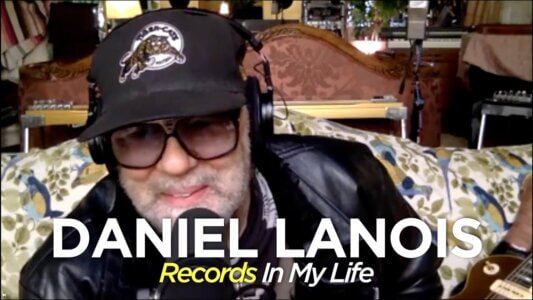 Daniel Lanois Guests On Records In My Life 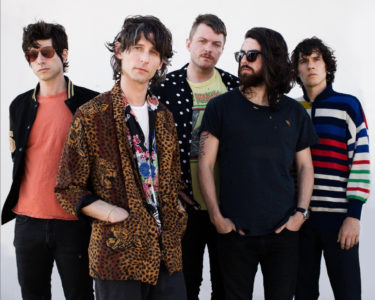 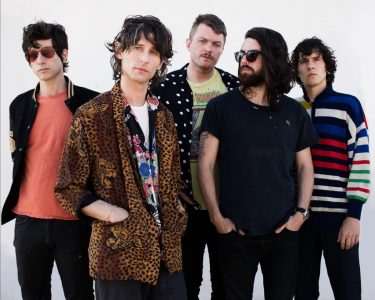 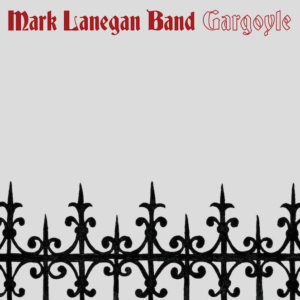