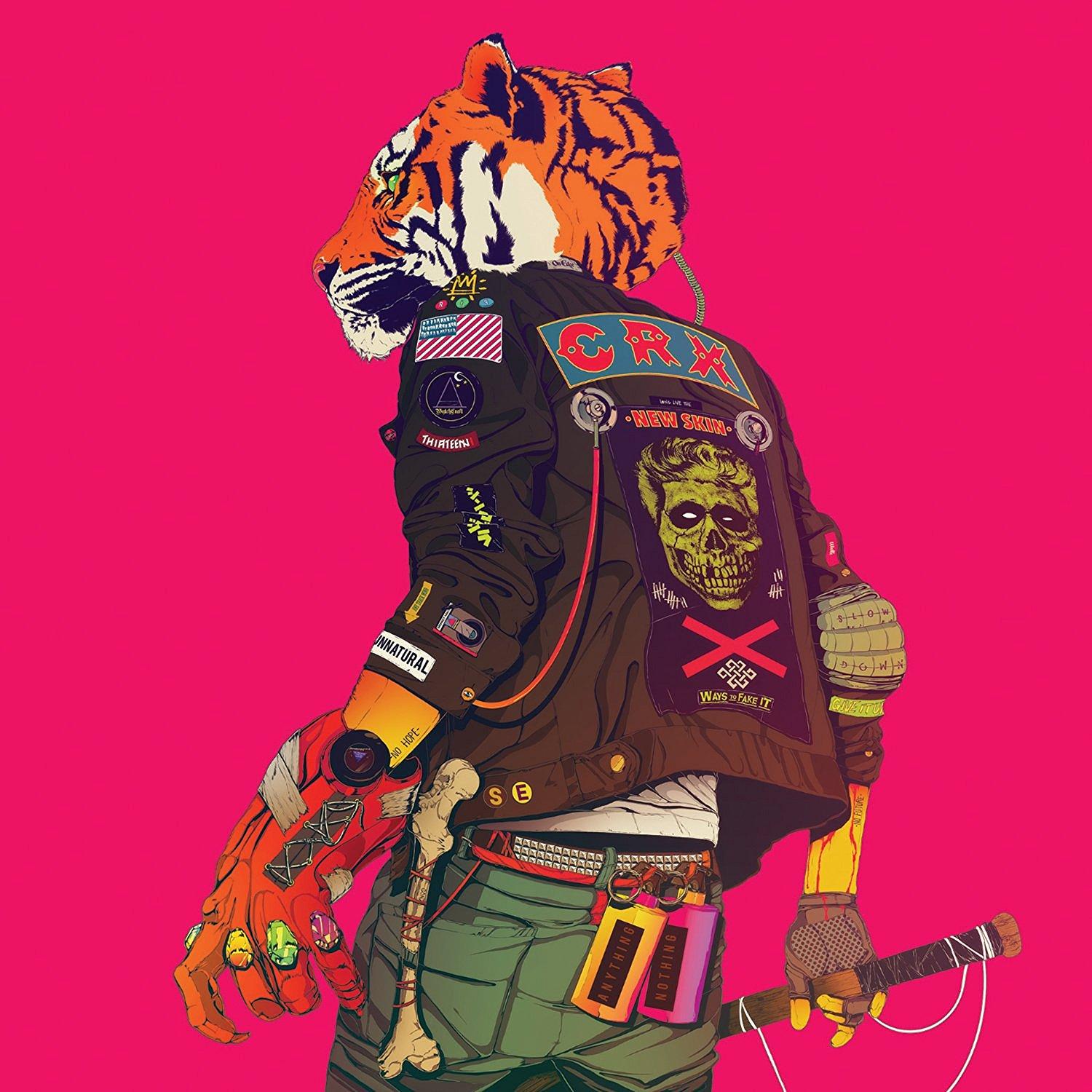 The Strokes haven’t exactly been quiet this year, the New York band having issued their Future Present Past EP back in the spring and purportedly putting work into a new LP, but guitarist Nick Valensi has opted to spend the end of 2016 cranking his amp with a brand new project: CRX.

It’s been 15 years since the release of the Strokes iconic, rock-changing Is This It?, and Valensi is the last hold-out to release outside material from the successful band. In pre-release interviews he noted that he wanted to take CRX–also featuring members of Guards and the Reflections–into a decidedly more aggressive direction than he’s used to, citing Metallica’s Kill ‘Em All as being as much of an influence as the Cars. With the self-reflectively-titled New Skin, CRX’s first full-length proves that this is just as bizarre a musical mash-up as you’d imagine.

Opener “Ways to Fake It” is a safe gambit to bring the Strokes lovers in. The song meshes together early ’80s power pop licks, a few new wave synth sounds and drum machine claps behind Valensi’s fine, if unremarkable vocals about keeping up a facade. While the track is a bit too timid, the formula, which isn’t too far off from his established act’s post-Angles output, is a bit stickier on push-and-pull relationship number “Anything.”

Queens of the Stone Age mastermind Josh Homme worked behind the boards on the 10-song New Skin, and like his own band’s work, it features a thick and sublime mix. Valensi and co. also seem to have a thing for the producer’s songwriting style, having affixed a QOTSA-type approach to heavier numbers like “Broken Bones.” That track is one of the mildly more successful stomp outs, a distorted desert rock piece that wouldn’t seem out of place on a playlist with the macabre guitar anthems off of Homme’s …Like Clockwork songbook. “Give It Up,” however, is a clunkier number full of brutish gutter glam riffs, haunted house organs and sinewy falsetto lines. The settle-for-this lyric “It’s never going to be what you want it to be, so give it up for me” is horrifyingly bleak.

“Monkey Machine” maybe gets a bit of that Metallica vibe into it with a one-two thrash beat, though it mostly rests on a twisted carnival vibe. Despite taking the Strokes guitarist into a weird new direction, it comes with another of the album’s many dour Valensi-isms: “I’m tired of changing when it’s the same in the end.”

The vibrant, neon pink album cover to CRX’s debut pictures a gangly, anthropomorphic tiger dressed up in human clothes and clutching a baseball bat. A gigantic, gnarled-up bone sticks through the belt-loop of its too-skinny jeans. A leather jacket, sporting song titles, creeps halfway up its back. Its new skin, if you will, has an awkward fit.