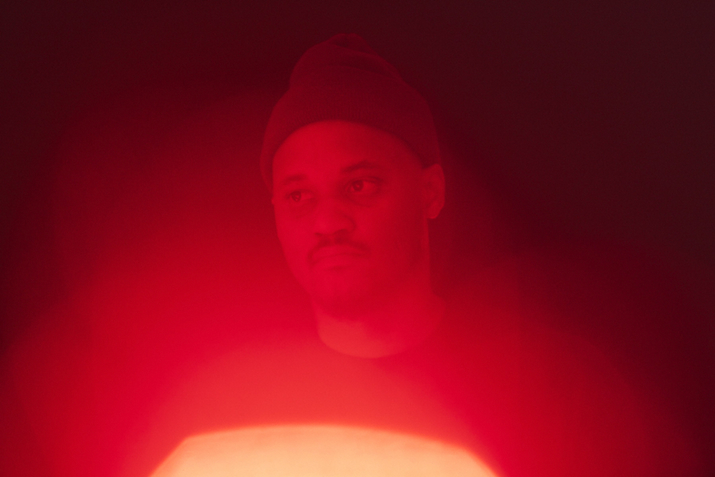 Philadelphia singer/songwriter Son Little has released a track from his upcoming self-titled debut album, which will be out on Anti-Records October 6th. Listen to “Lay Down” below.

While many of Son Little’s previous tracks have had an intense soulful yearning to them, On “Lay Down,” he offers listeners a deep kind of stillness, as though outside the world clamours with mouse clicks and text alerts, but in the slow dance of the song, all things are calm. His voice coats taut guitar chords and echoing keyboards, offering up a performance that would be just as moving in a cappella form.

Over the course of his career, Son Little has collaborated with The Roots, RJD2, and Hot Sugar. Over the past year, he has toured with the likes of Kelis and Mumford and Sons, produced an EP for Mavis Staples, played the Bonnaroo Festival, and made his national television debut on CBS This Morning on Saturday.