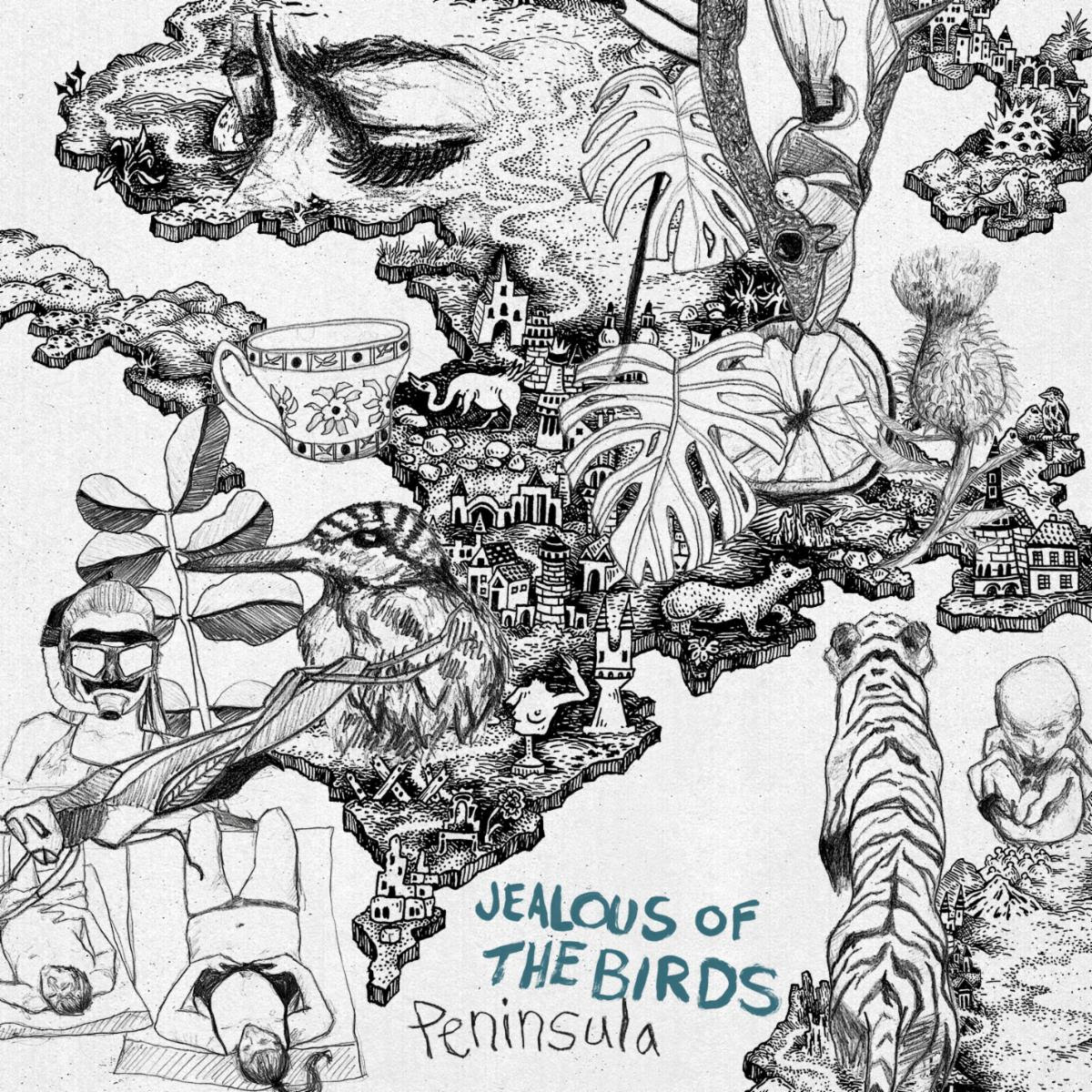 Jealous of the Birds, is the musical project of Naomi Hamilton. Today, Northern Ireland-based singer-songwriter has shared a new single entitled “Something Holy.” The track is off her forthcoming release Peninsula, available September 18th, 2020 via Canvasback/Atlantic. This is the second single following the first, “Young Neanderthal.”

Naomi shares, “‘Something Holy’ was written on a trip I took to Lisbon, Portugal after a burnout. My perception of things had become pretty stale, so the song articulates grappling with one’s artistic practice and trying to see the innate sanctity of simple images in all their concreteness. The particularity of things and the sheer marvel that they even exist is very grounding to me. Being present and paying attention to all of that brought me back around.”

Born in Portadown in County Armagh but now based in Belfast, Hamilton first lifted the curtain on Jealous of the Birds’ intensely introspective songcraft with 2015’s CAPRICORN EP, followed the next year by her acclaimed full-length independent debut, PARMA VIOLETS.

Hamilton also hosts the JEALOUS OF THE BOPS podcast, featuring in-depth discussions of classic LPs by artists spanning Fleet Foxes and Marvin Gaye to Miriam Makeba and Adam and the Ants. Listen Here