Jealous of the Birds stays inspired 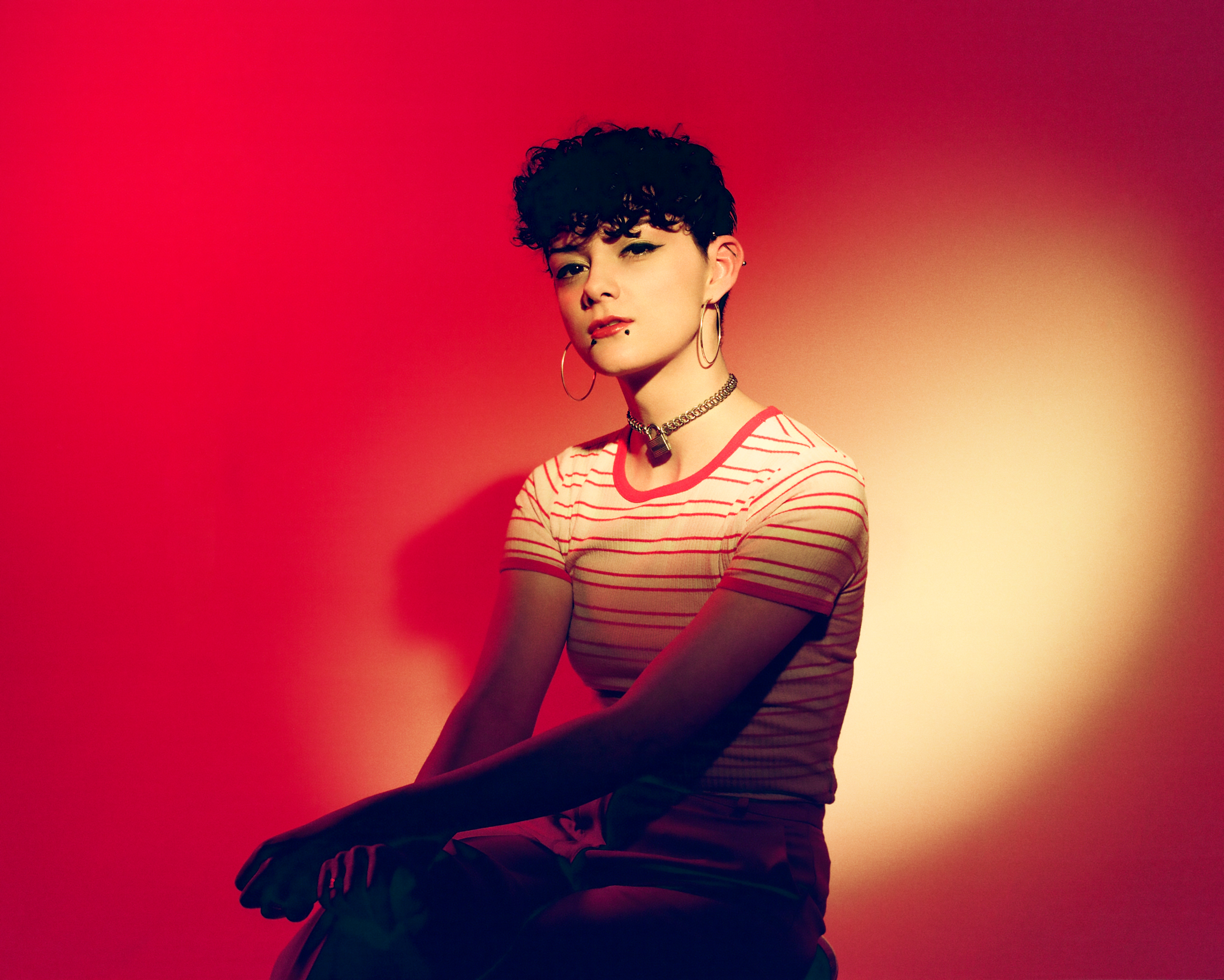 Northern Ireland singer-songwriter Naomi Hamilton, aka Jealous of the Birds, takes as much influence from literary greats as she does from musical greats. Her latest EP, The Moths of What I Want Will Eat Me in My Sleep, features only one new song along with four reworked selections from her 2016 LP, Parma Violets. Despite featuring a fraction of the LP’s songs, The Moths still displays her emotional range and equal capacity for punk energy and tender folk. Northern Transmissions spoke with Hamilton about how her influences, both musical and literary, have filtered into her work, why she decided to retool her songs, and the importance of gigging outside of Ireland. Jealous of the Birds play July 12th in Henham Park, UK.

Northern Transmissions: When did you start reading poetry? Who were some of your favourite poets when you were younger?

Naomi Hamilton: I think I got into it when I was 12 or 13. I started reading contemporary American poets. I wasn’t really into the English side of things. I was reading Walt Whitman, Allen Ginsberg, Beat poets. I liked how confessional or conversational it was compared some of the more formal or romantic poetry of the English.

NT: When did Kafka and Virginia Woolf come in? Was that outside of your studies, or was that through school that you were exposed to them?

NH: It was a combination of both. I knew of them before I read any of their work, just from being into the literary sphere. Kafka – the reference of that song [“Tonight I Feel Like Kafka”, from the EP and LP], specifically – I always think of Kafka as a mood, like the mood of Kafka: It’s really dark and psychologically intense. And Virginia Woolf – I love how impressionistic her writing is. It’s really fluid and majestic. And I know a lot of people can’t get into Woolf; a lot of her books don’t have a really crazy plot, or it’s not very linear. But I really like how it jumps around and is more experiential, like how it feels to be bombarded by all these images. I try to filter that through to Jealous of the Birds songs.

NT: Did you intentionally update these songs for the EP, or did you have these different versions sitting around for a while that you couldn’t let go of, so you wanted to put them out?

NH: It was definitely more intentional for the EP. The band and I have been playing those songs live a lot, and just the nature of playing shows changes your approaches to the songs, now that you have a whole band backing you. When it came to thinking about doing an EP, we realized that a lot of the songs we were either playing a little faster [or] a little heavier. I got into the updated versions because it just felt natural that way. There was just a natural progression between the time that I wrote those songs and recorded them, so it made sense.

NT: I read that you called Northern Ireland’s music scene “safe” and “insular.” Has that changed at all? From travelling abroad, have you seen artists, promoters, or venues doing interesting things that are happening in Ireland now, or things that make you wonder, “Why aren’t people in Northern Ireland doing that?”

NH: Northern Ireland is a really small country anyway, and in terms of a music scene, most of the scene is focused in Belfast. The amount of venues you have and opportunities you have can be quite limited. I feel like a lot of bands from here tend to get too cozy in the same circuit of gigs and venues, and you end up not being able to branch out into different places. I think if anything what I’ve picked up from playing in the UK and in the US a little bit is not to get too comfortable. Otherwise, you’re just gonna fizzle out because you’re playing the same venues and same kind of gigs all the time.

NT: There’s a concert series that’s been cropping up over the past few years called Sofar Sounds, and they find unconventional spaces for shows like house shows, backyards, and things like that. Are more DIY shows happening around Ireland now?

NH: I definitely think so. I’ve played a Sofar sessions in Belfast in a little coffeehouse that was near Queen’s University, which was really cool. But I know a lot of places are starting to do those more interesting live sessions. I think a lot of the music here tends to be very singer- songwriter-oriented, so to have a small, intimate vibe is very cool.

NT: I rarely know more about a musician’s literary influences than their musical influences. Especially considering how many genres even that EP contains, let alone the full album, I’m wondering, are there are any specific musicians who have influenced you?

NH: One of the first musicians that inspired me to even think of this as a possibility is probably Elliot Smith. There’s something very human and low key and very humble about him, that he just wrote music and played it, and that was all he really cared about. And just musically, as a songwriter, he’s incredible. But it goes all over the map, between Nirvana and Nina Simone, Joni Mitchell, Leonard Cohen – a lot of classic singer-songwriters from the 60s and 70s. And on the production side of things, almost like 60s/70s funk, like Curtis Mayfield kind of stuff. Not in vocals or anything, just the combination of very dry drums and psychedelic stuff.

Jealous of the Birds’ new release The Moths of What I Want Will Eat Me in My Sleep Ep, comes out July 13th via Canvasback