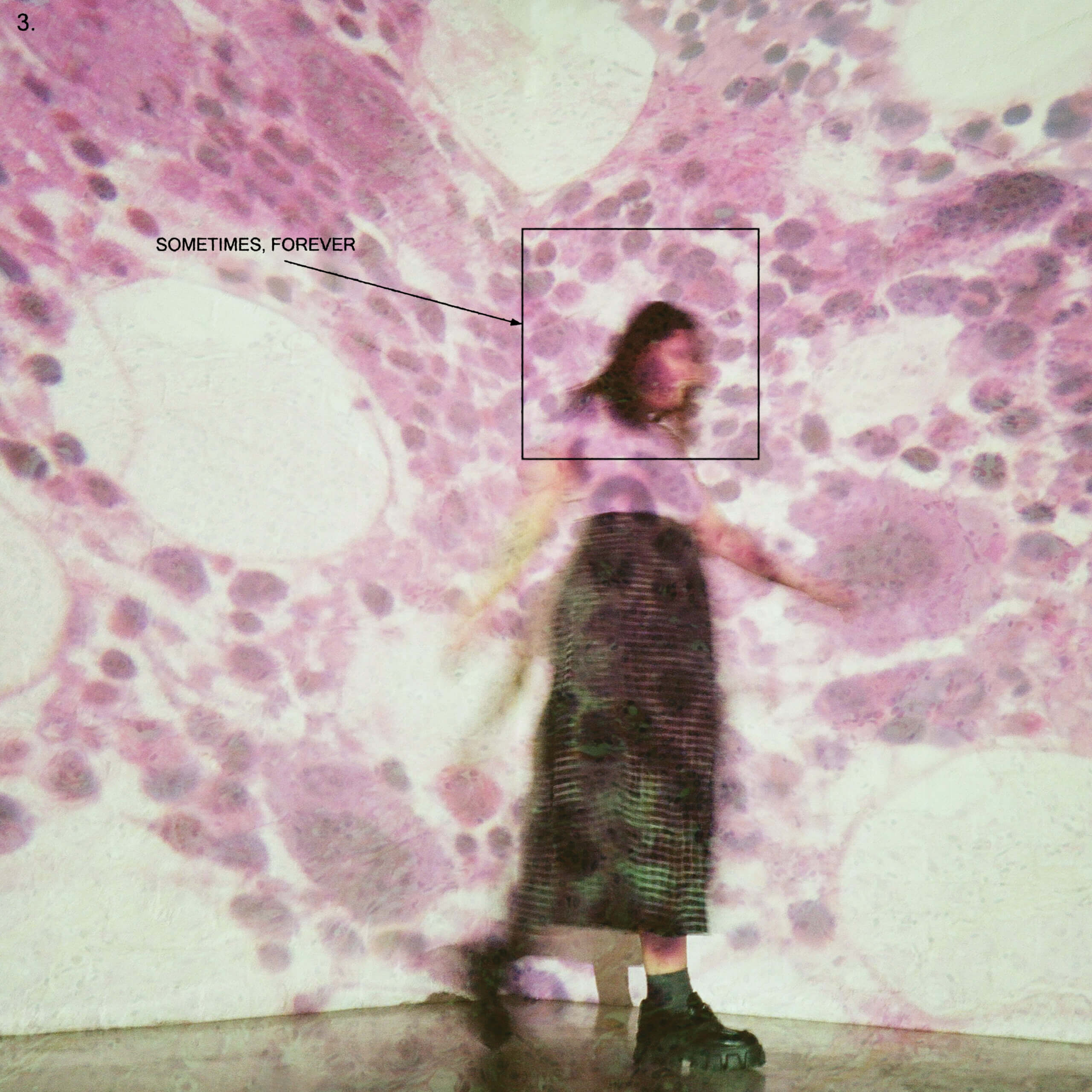 Sophie Allison has come a long way. The talented artist better known as Soccer Mommy surprised indie audiences in 2018 with her beautiful album Clean. The album was the type of introduction to an artist that made people immediately sit up and take notice. Allison’s follow up color theory helped Soccer Mommy to break out in a big way. It was because of this album that Allison found herself a Billboard charting artist, selling out headlining shows months in advance, performing.on late night talk shows and ,strangely enough, opening up for Bernie Sanders.

With her new album, Sometimes, Forever, Allison solidifies herself as one of the better songwriters of her generation. Someone who has navigated success and is now willing to expand on her artistry, reaching new peaks of creativity through her songwriting and sonically through the albums adventurous production, courtesy of Daniel Lopatin of Oneohtrix Point Never. It’s a wonderful listen that goes to some unexpected places but is consistently buoyed by Allison’s evocative vocal performance and pitch perfect song craft.

The album kicks off, setting a perfect tone, with “Bones”. Allison sings plaintively over a languidly strummed guitar, “I feel the bones of the way it used to be” before the full band kicks in and brings the songs chorus to dizzying heights. “Shotgun” adds a new groove to Allison’s indie arsenal. Held together by a galloping bass line and a muted drum beat, again, before the chorus absolutely flies to the heavens when she sings, “So, whenever you want me/I’ll be around/I’m a bullet in a shotgun/waiting to sound” and it’s so compelling. Elsewhere on the album, Allison and Lopatin channel “Army Of Me” era Bjork on “Unholy Affliction” which finds Soccer Mommy going in a complexly different direction than we’ve heard from her before but, as with all that she’s done so far, it’s wonderfully charming.

Sometimes, Forever is a big step forward for an artist that has played things relatively simple in the past. The songs prior, as well as her voice on them, were the stars of the show and there wasn’t much else needed to elevate the material. On this album though, we see Allison collaborating to add extra layers of depth and artistry to her already deeply artistic songwriting and it’s extremely rewarding. If Soccer Mommy decides to keep reaching for the heights that she is certainly more than capable of achieving, we will continue to be very grateful to live in the same timeline that she does. 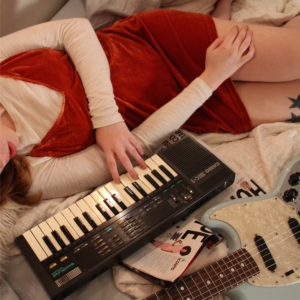 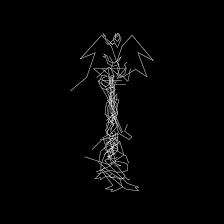