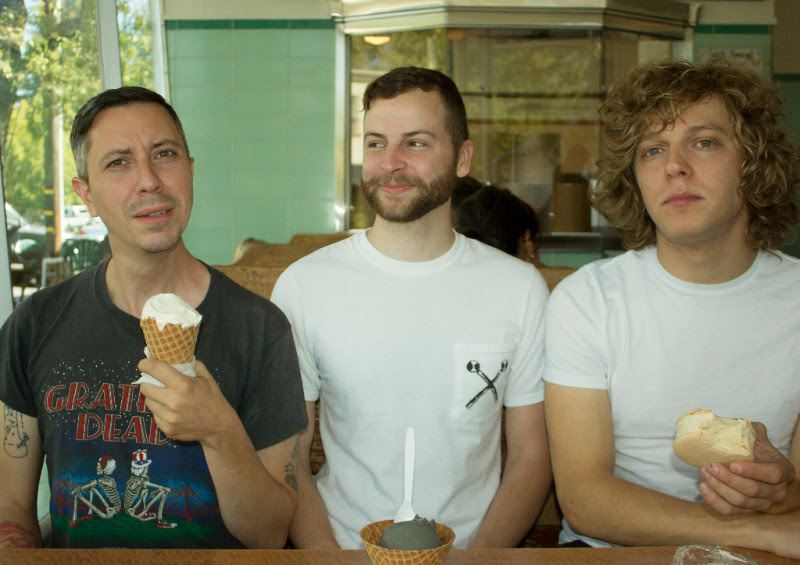 After releasing the singles “The King’s Wig” and “Old Hiss” from their forthcoming new album, Please Let Me Know, So Stressed are streaming the full-length in full, a day in advance of its official release.