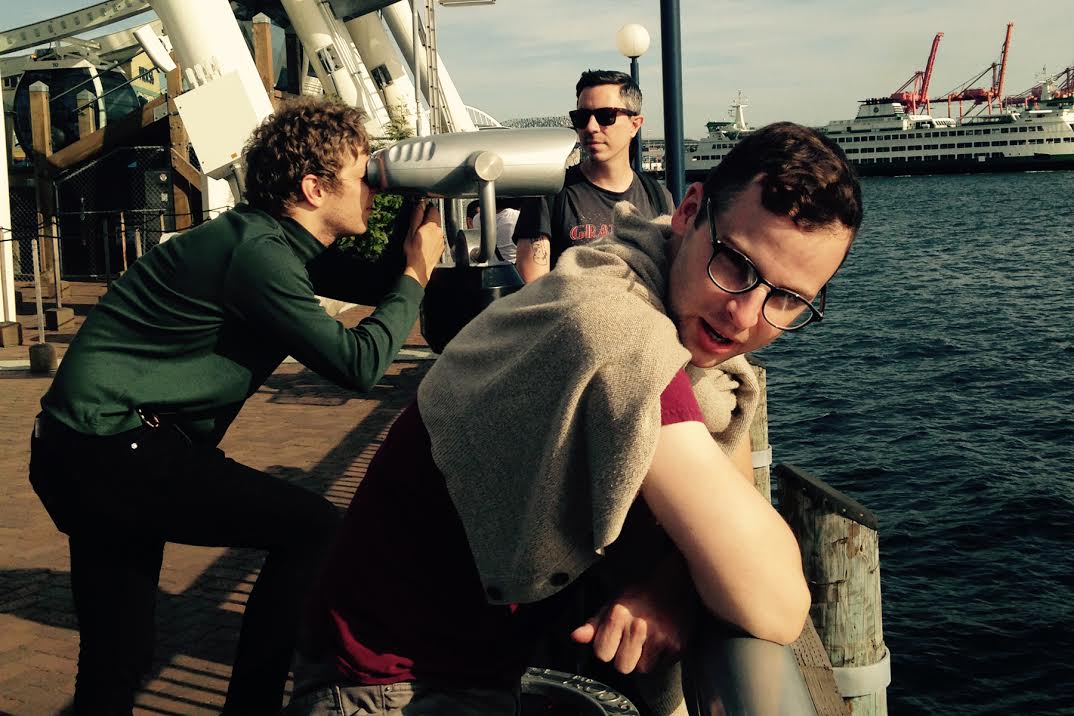 Today, sees the release of “Very Long Cloth,” the new single from So Stressed. After releasing 2015’s The Unlawful Trade of Greco-Roman Art, via Meredith Graves’s (Perfect Pussy) Honor Press label, they signed to Ghost Ramp for 2017’s Please Let Me Know. The follow up is Pale Lemon, the result of So Stressed trying their hand at crafting quiet, melodic pop songs; a big departure from their previous outputs. The record expands upon their prior arrangements of electric guitar, synthesizers, and drums by including cello, violin, flute, piano, tape loops, drum machine, pedal steel guitar, melodica, kalimba and other instruments. Kenneth and Morgan wrote this album quickly in an attempt to avoid imposing too many rules or limitations on the creative process. Pale Lemon is described as a record that ranges from bright, energetic indie pop to short acoustic jingles to long, peaceful drones. Lyrically, the album deals with the warmth, joy, and work of being in love.

So Stressed on “Very Long Cloth”:

“Very Long Cloth” is our attempt at writing a simple, stripped down “punk” song in a much quieter context. It’s definitely the most rocking and rolling song on the album, but it’s a whole lot more melodic and pleasant than anything from our prior records. It’s like an adult contemporary version of a punk song or something. It’s driving and repetitious, but it’s all about admiring and loving somebody who’s really special.