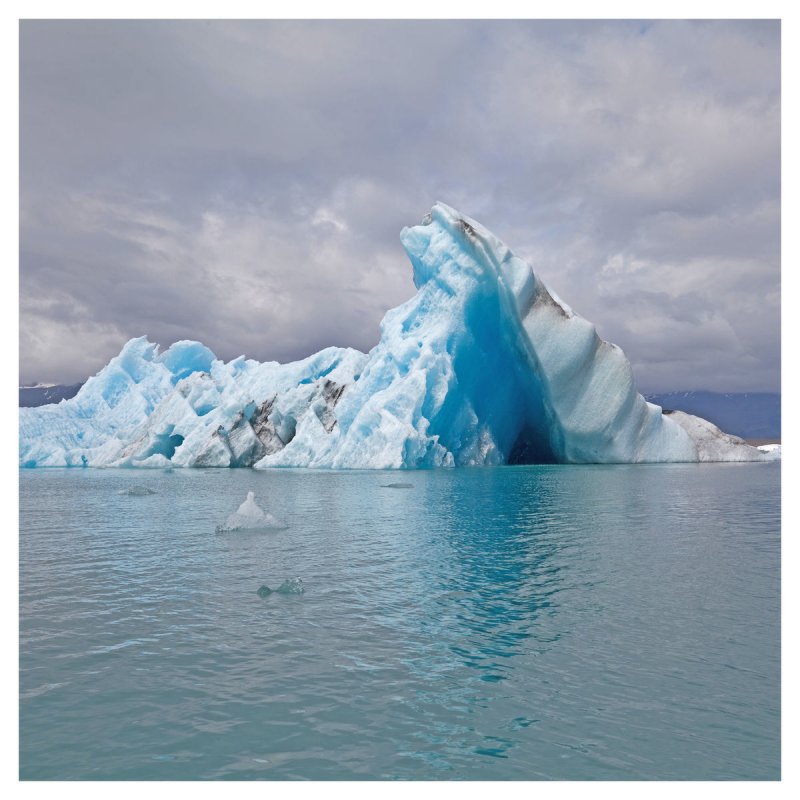 It seems that Surfer Blood has cornered the twee indie boy band market for a while and have comfortably settled into a kind of pop garage rock. Overall Snowdonia showcases simple beats and melodies and plods along somewhat predictably. Imagine a Hellogoodbye or McFLy-like British boy band meets Fleet Foxes. Or a watered down Weezer. However, just because Surfer Blood isn’t reinventing the wheel doesn’t mean the music doesn’t have positive qualities- they play with some interesting harmonies and seem to be having a ton of fun making music with each other. Even though the album isn’t out of the box, it is sturdy and reliable within its genre and with what it’s trying to do.

“Frozen” takes on some compelling harmonies and keeps a good beat. This song and “Snowdonia” were the only real standouts to me. The rest seemed to carry very similar tempos and trends without much variation. Also “Six Flags in F or G” utilized surf guitar which added a nice twang and drama to the album.

The lyrics also didn’t really make the mark. Some lines like “In a world full of murky intentions, we’ll make ourselves a home” in the song “Matter of Time” felt poetic and well considered. However, lines like “The kraken is insatiable for panic and fear” in the song “Frozen” and “What a bitter macaron, what a sour eclair” in “Six Flags in F or G” felt fairly unforgivable. It could just be the aesthetic they are going for but generally the lyrics didn’t seem very serious or intentional. But seriousness isn’t necessarily everyone’s preference as a listener so it might land better on different ears.

The eponymous “Snowdonia” was the longest song on the album and spent the most care curating a nuanced feeling. It takes the time to play out long melodies both with and without lyrics and really creates an investment in the emotion of the song. It has an arc and tells its own story.

Overall the album didn’t really jump out of itself but it stays faithful to its ethos. They know what they are good at and make a cohesive listenable project. If you’re looking for indie pop rock they stay true to form. A bit uninspired, but overall a solid album.