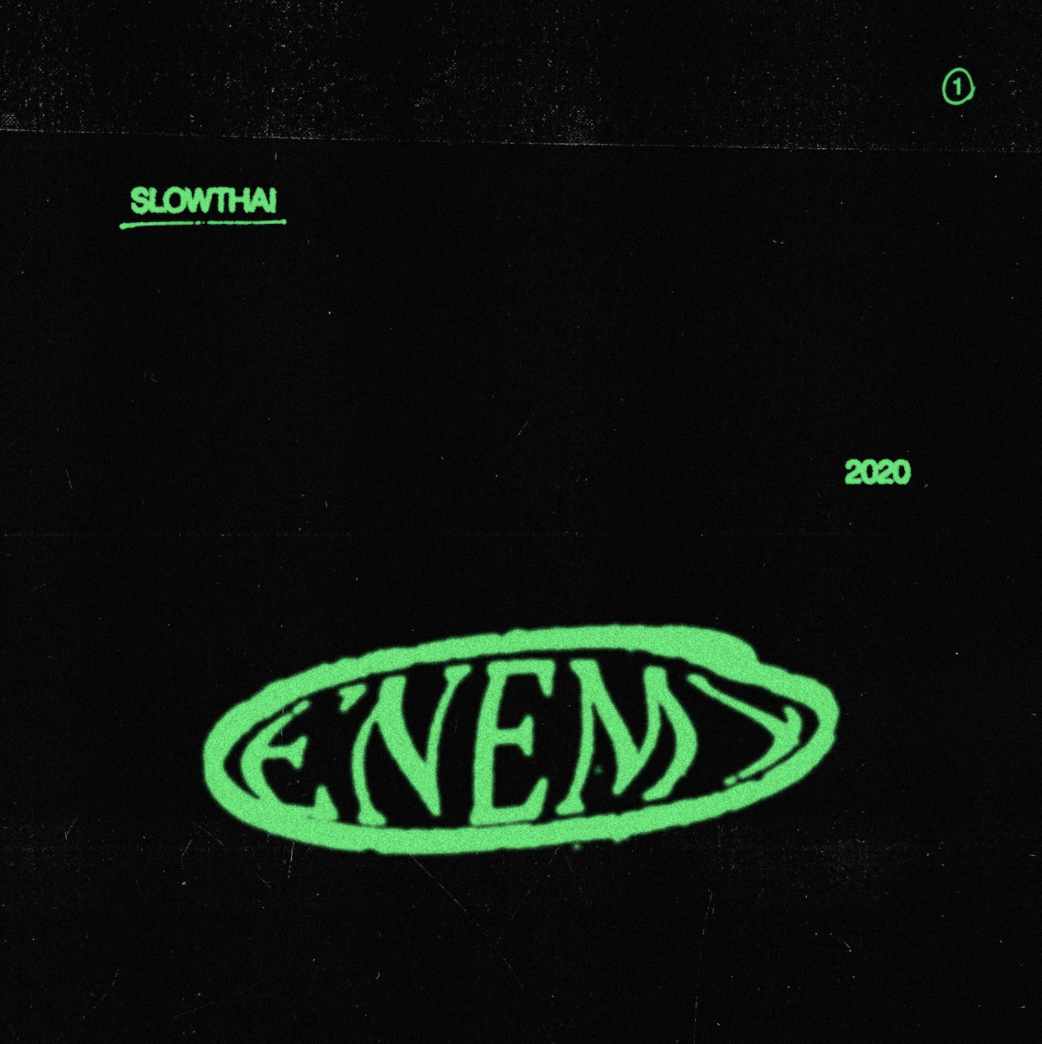 slowthai, has released a new track and accompanying visual. “ENEMY.” The track was produced by the British rapper himself with collaborators SAMO and Kwes Darko. The track comes with a manic video directed by The REST that finds a hyperactive slowthai spitting bars through a night vision lens.

slowthai joined forces over the past year with the likes of Denzel Curry (“PSYCHO”), The Gorillaz (“Momentary Bliss”), Take A Daytrip (“Lighthouse” feat. Rico Nasty and ICECOLDBISHOP), and Mura Masa (“Deal Wiv It”); and was featured on BROCKHAMPTON’s “HEAVEN BELONGS TO YOU” and “WHAT’S GOOD,” by Tyler, the Creator.