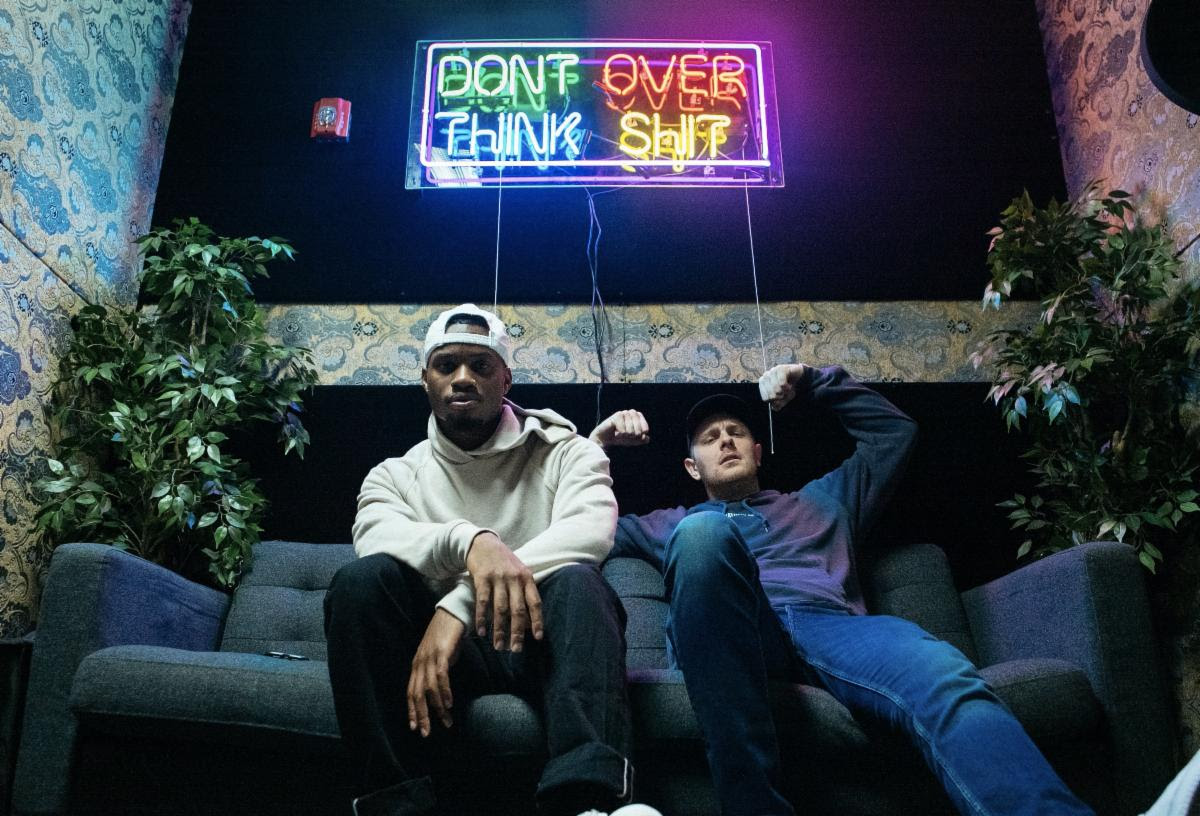 Denzel Curry and Kenny Beats surprised fans with a new album. Titled UNLOCKED, the collaborative album is the product of a manic 3-day studio session following Denzel’s widely-acclaimed visit to Kenny’s studio for the first season finale of his YouTube show The Cave.

To accompany the surprise album, Denzel and Kenny are also sharing a 24-minute animated film by Psycho Films that includes all of UNLOCKED’s 8 songs. The film captures Denzel and Kenny’s journey into the expanse of the internet to chase their leaked album, venturing across a number of animated worlds to recover UNLOCKED track-by-track. To celebrate the release, Denzel and Kenny hosted a Pop-Up screening of the film at Fairfax Cinema in LA yesterday. They will also be releasing physical copies of the album on their Webstore.

The album kicks off the new decade for Denzel, which will see him continue to build off a breakout 2019 with upcoming performances at Coachella and two Red Bull Zeltron World Wide events in Miami and San Francisco. Last year saw Denzel release his album ZUU, which was named one of the best albums of the year.