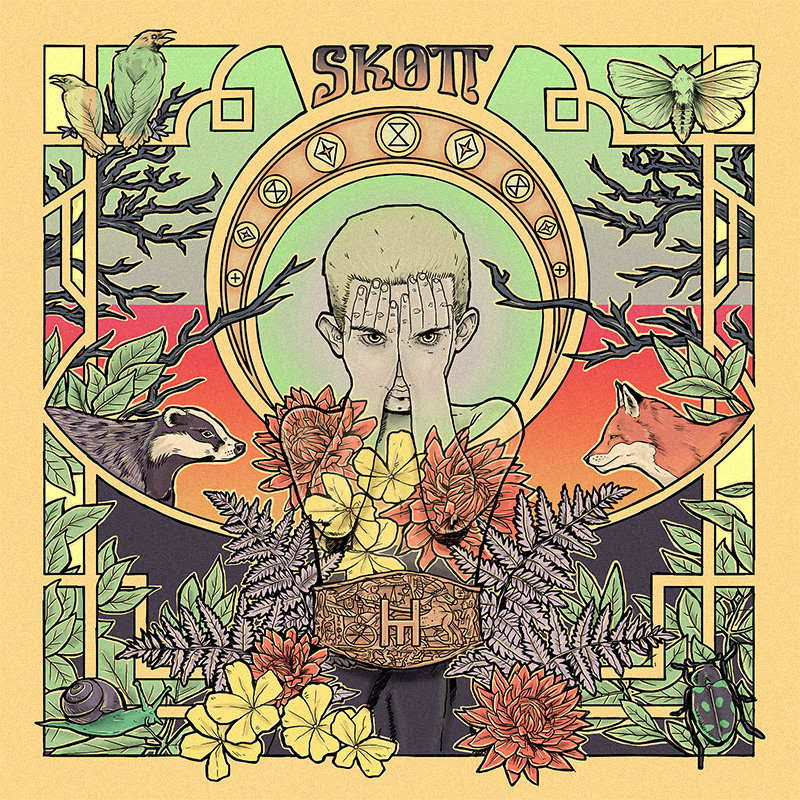 Skott, has shared a brand new track titled “Remain,” It’s the flipside to the Scandinavian singer/songwriter’s current single “Mermaid.” The song is now available to stream. “Remain” was written from a place of heartbreak and acceptance,

“I fell madly in love when I was 13, and for five years we were inseparable. But sometimes we’re powerless against change – this song is about the pain of growing apart, and accepting that sometimes we have to leave something behind in order to move forward. How do you tell that to someone, when it’s already hard enough to accept it yourself?”

After dazzling crowds at SXSW in March, and with sold-out shows in both LA and New York already under her belt, the singer-songwriter Skott recently returned to North America, playing summer festivals including Wayhome, Lollapalooza and Osheaga. In addition to these festival dates, Skott supported Phantogram for US shows. She is slated to hit the road with MØ this fall, for several European dates. 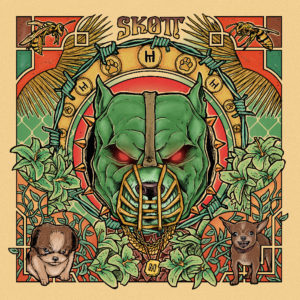