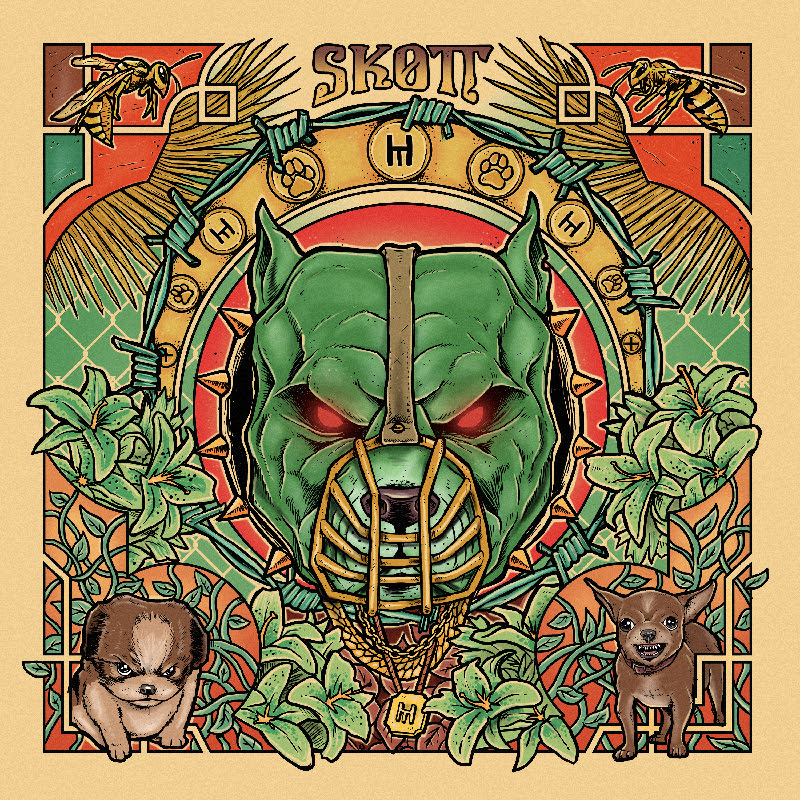 Singer/songwriter/producer Skott, recently dropped her new single “Bloodhound,” the track is now available via her own label, Dollar Menu in partnership with Cosmos Music.

For her forthcoming release, Skott searched for a way to release new music without having to compromise on her creative vision. When the opportunity presented itself, she ultimately decided to start her own record label, ‘Dollar Menu.’ Talking about this new chapter, Skott reveals, “It’s ok to show your teeth a little sometimes, and not worry too much about pleasing others or playing it safe, which I think many of us can find ourselves doing at times,” she continues.“I feel like starting my own label kind of runs in the same mindset. The song is playful and doesn’t take itself too seriously. I hope it resonates with some weirdos out there doing their own thing.”

With a nod from Lorde, who tweeted about her music early on and after supporting MØ and Phantogram on the road, she’s been headlining tours in both Europe and the US. This global take over stands in a stark contrast to the small wooded Swedish village of Vikarbyn where Skott grew up, known for its traditional customs and own language. However, it’s this unique way of life and upbringing that has enable Skott to truly walk her own path and create a world entirely of her own. Now is the time for us to step in and explore this world and new chapter of hers. 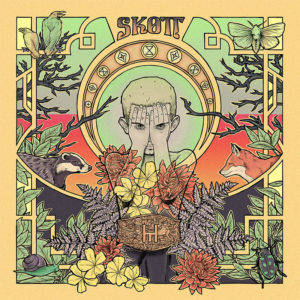