“Silly Bones” by Streets of Laredo 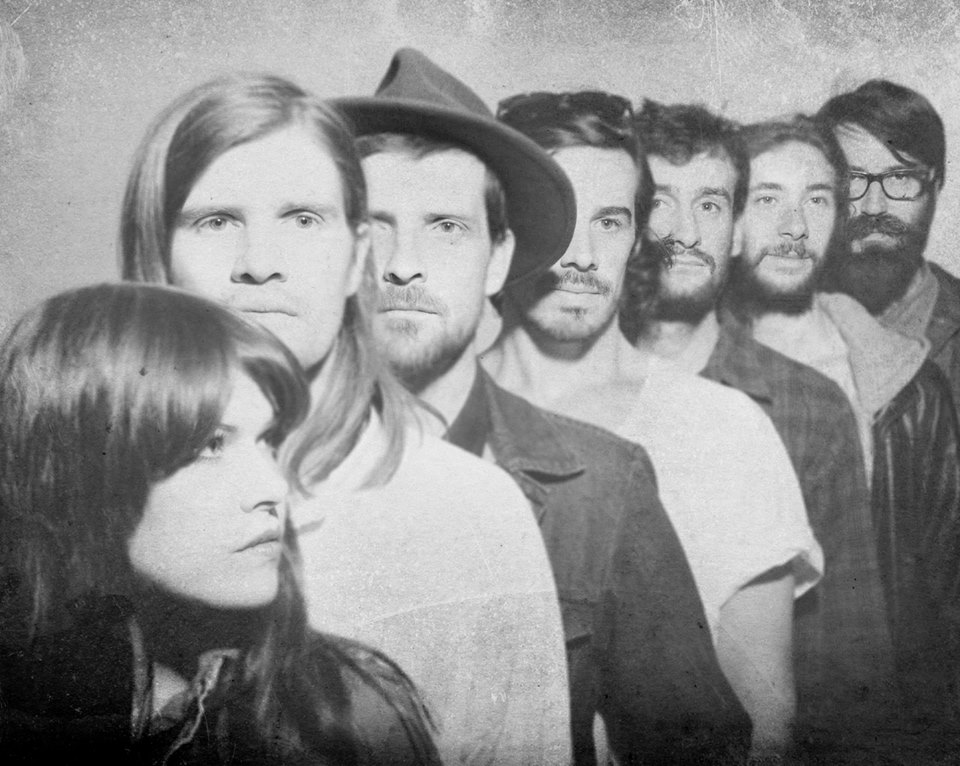 “It’s about how ridiculous you have to be to hang in there with music, against all the good, logical advice people will give you,” says Dave Gibson, who formed Streets of Laredo with his younger brother Dan after they bonded over records like John Lennon and Yoko Ono’s “Give Peace A Chance” and Paul Simon’s “Graceland.” “Trying to make a career in music is scary and there’s zero security involved,” Dave continues. “And fantastic things will happen, but you really have to be borderline crazy to keep doing it. ‘Wild’ does a great job of encapsulating what that’s like.” Singer and percussionist Sarahjane Gibson says “Wild” began as a song to Dave about their life together (the two are married), but developed into an anthem for anyone who needs encouragement to chase their dreams. “”Wild’ is about being more daring,” says Sarahjane. “If you’re gonna take a big risk, you need to go all in.”

When the Gibsons relocated from New Zealand to New York City back in 2012, it took a major leap of faith on their part. They had only played one gig and demoed a few songs, but the newborn project incited such a genuine spark of inspiration that they all felt a bold move was in order. “When we moved to the U.S., Streets of Laredo was really just an idea,” says Dave, who is the band’s drummer and — along with Dan, Sarahjane and guitarist Cameron Deyell — one of its principal songwriters. “We were like, cool, let’s start from scratch in a really big town. And I like to think that the naivete and boldness of that move has really paid dividends for us.”

The band started writing the batch of songs for their second studio album while they were still on the road in support of their debut, and recorded the first series of demos in early 2015. Although they had taken a traditional approach to their debut, writing on acoustic instruments and recording with minimal studio manipulation, Streets of Laredo saw this new one as an opportunity to experiment. “The first album, we tried to limit our choices to organic-sounding and acoustic-sounding instruments, and songs that could be expressed very simply in a live, unplugged setting,” says Dave. “This time, we explored the use of synthesizers a lot more — especially Dan, who experimented the most with using samples and unusual noises that ended up becoming part of the songwriting process. There’s a quite brutal synthesizer line in ‘99.9%’ that wouldn’t have been an option on our first record.”

Another technique the band used to refresh their perspective was to start a song using sampled instruments, and then transpose the part to acoustic guitar for the recording. Says Dave: “Your fingers go to real different places on piano than guitar, so it’s a way of fighting muscle memory and familiar patterns.”

Once they had amassed a series of demos they were excited about, Streets of Laredo recruited esteemed producer John Agnello. Fans of Agnello’s deft touch on albums by Kurt Vile, Sonic Youth and Dinosaur Jr., the band began sharing demos with the producer early on, making refinements based on his input as they moved from preproduction in Brooklyn to three weeks recording at Dreamland Studios in upstate New York. “John definitely influenced our sound,” says Dave, who admired Agnello’s knack for capturing relaxed, natural-sounding performances. “He respects the take and if it’s got a few glitches in it, so be it. He was really good at helping us feel super comfortable and be less academic about things in the studio.” 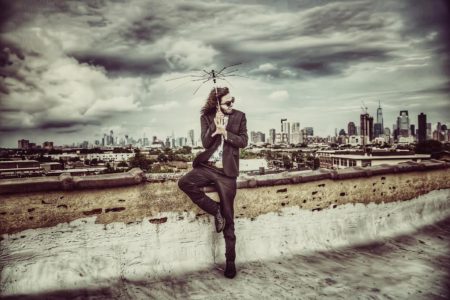 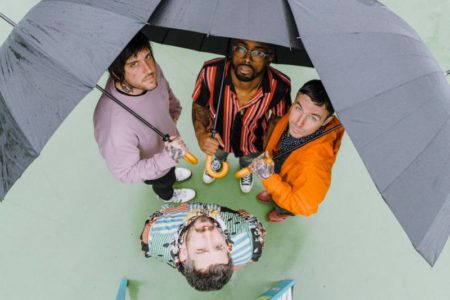 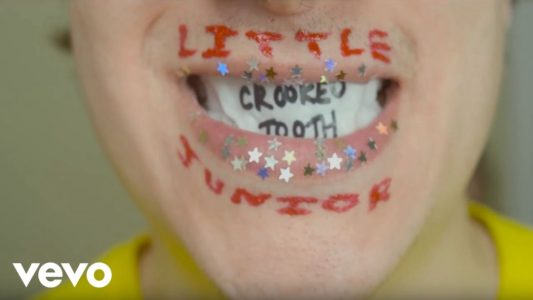 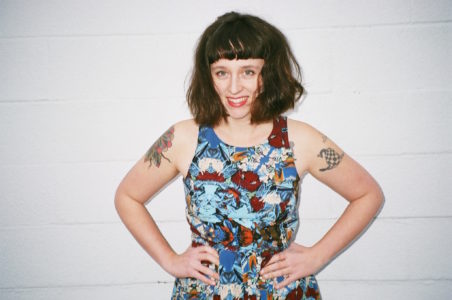