“Shivering In Bed” by Amen Sioux

Amen Sioux has many influences, including the sounds of Yves Tumor, Bakar, Blur and early Lenny Kravitz. The British-Italian artist’s sound, fuses R&B, psychedelia, and electronica in a innate and original sound, that makes his music easy to gravitate to Sioux’s latest track “Shivering In Bed” was co-produced and engineered by long-standing collaborator Saint Cruy, and co-written/produced by Lorenzo Busellato. Mixed and mastered by Andrea Grigolato at Hoodooh. 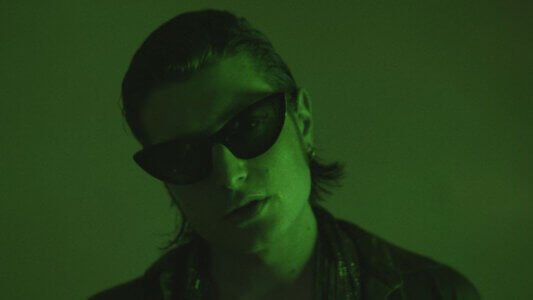