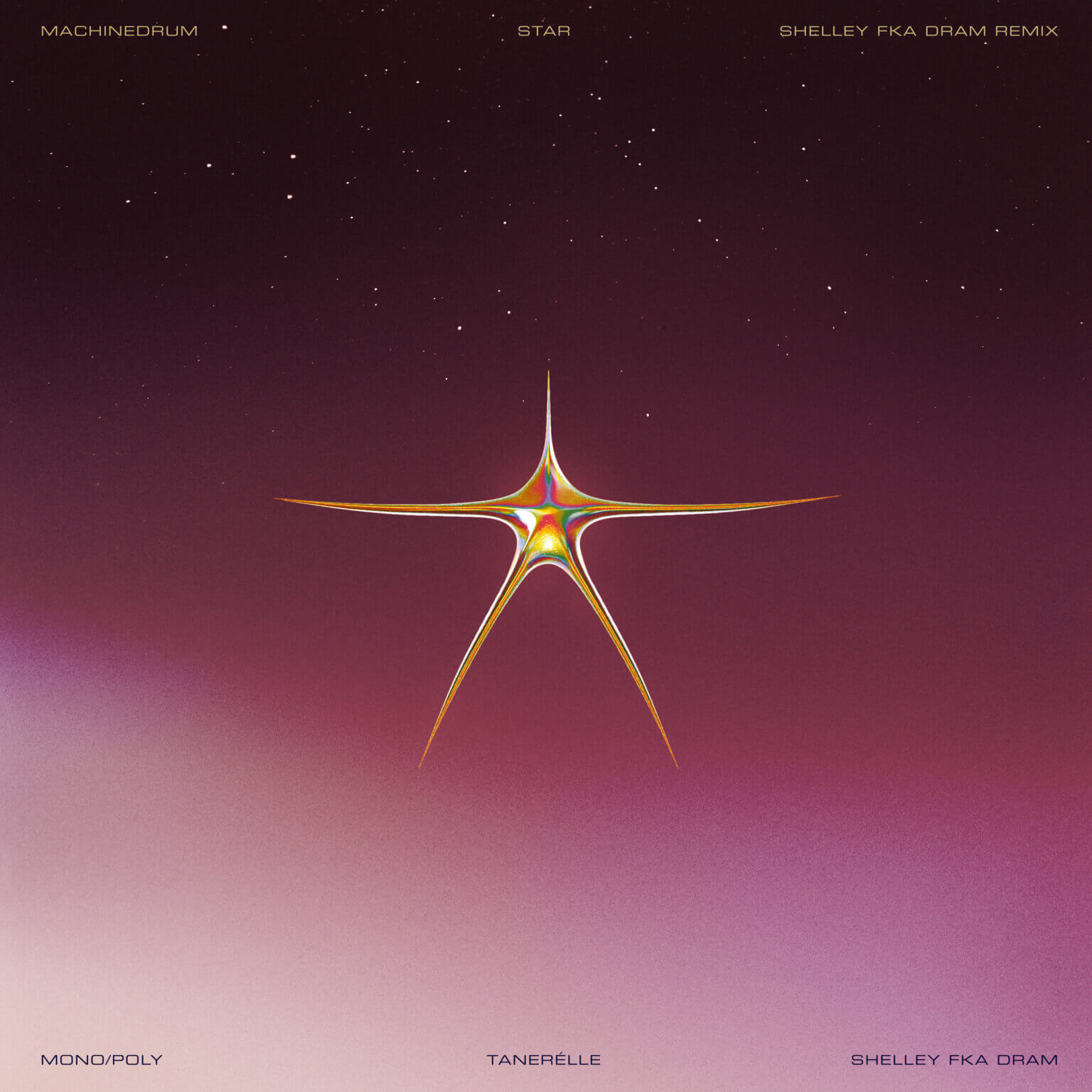 After the release of his self-titled album, Shelley FKA DRAM, has shared a remix of “Star” from Machinedrum’s recent album “A View of U” featuring Tanerélle and Mono/Poly. DRAM is known for his track ‘Broccoli’ with Lil’ Yachty (2016) but has also collaborated with Erykah Badu, Chance the Rapper and Gorillaz.

“A View of U” is Machinedrum’s ninth solo album. Joined by a stellar cast of collaborators including Freddie Gibbs, Sub Focus, Chrome Sparks, Tigran Hamasyan, Jesse Boykins III and Rochelle Jordan. Recently Travis debuted his “A View Of U” live show online, ahead of restarting in-person touring later this year. A truly unique visual experience the show is a collaboration with Daito Manabe (Ryuichi Sakamoto, Björk and Squarepusher) and his Tokyo-based creative studio Rhizomatiks, who built their own custom ‘4D Volumetric Capture’ technology that moves in real time between the real and the virtual worlds created by Manabe.