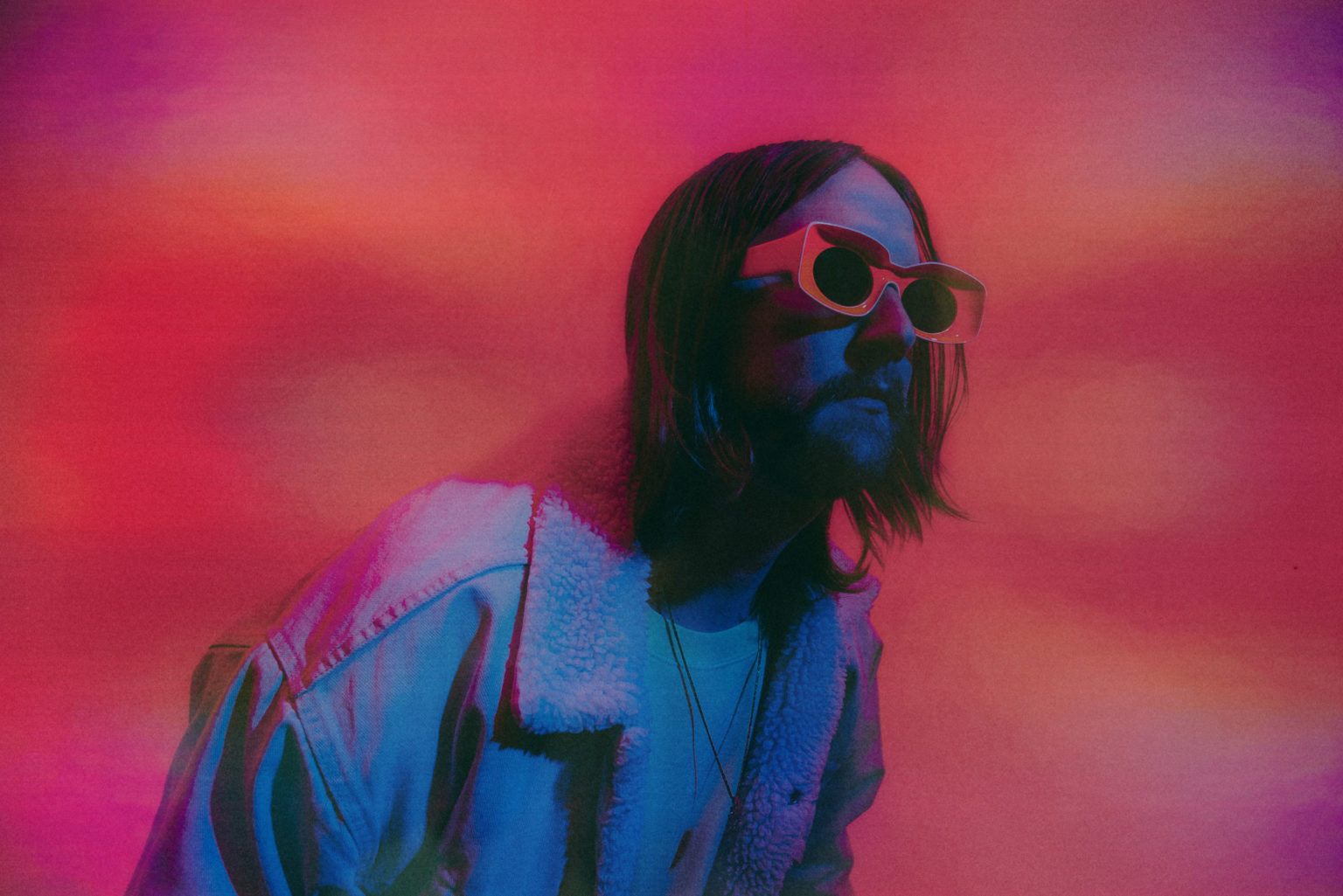 An advocate of meditation, Stewart explains that the tools he has learned from his daily practice—in this case the ability to step back from his art and view it with greater objectivity—were fundamental to the process of completing the album, often allowing him to reach a point where he feels like he is leaving his body and is surrounded by infinite space. “I view myself from outside myself with love and admiration, proud of all my achievements as well as the wisdom I’ve gained from failures,” he says. “It is from this out of body place of loving awareness and non judgement that I am able to objectively look at all my behaviours, thoughts, feelings and emotions.”

“A View Of U”—the use of “U” represents the Universe or the Infinite—is based on this concept of having an out of body experience (OOBE). “The feeling of being out of your body feels infinite. It feels like time has stopped. It feels like the birth of creation,” explains Travis. “It feels like the impossible becomes possible. It feels unfamiliar and familiar at the same time. It feels scary at first but once you let go of that fear and surrender to the experience it feels incredibly beautiful and life changing.” He began thinking about how the power of the OOBE is also felt in the song creation process. “When I am in the creative zone I tend to forget time, who I am and where I am,” he explains. “As I became aware of my OOBE through song creation, choosing what songs should go on an album as well as through my meditation, I realized that this was meant to be the central theme of the album.”