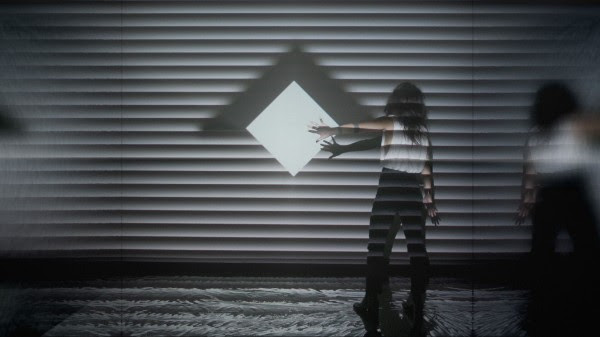 Sharon Van Etten "Comeback Kid."
Share on TwitterShare on PinterestShare on PocketShare on RedditShare on FacebookShare on Email

Sharon Van Etten will release Remind Me Tomorrow. The full-length is due out on January 18th via Jagjaguwar, followed by a lengthy tour, including North American and European dates. Album track “Comeback Kid,” now has a video. The clip was directed by Jonathan William Turner and shot in Van Etten’s hometown of New York.

“As the lyrics for ‘Comeback Kid’ unfolded, I realized I was talking about many selves: the kid, the adult, the sibling, the friend, the neighbor. I imagined a projector streaming over me of memories, unclear if they are mine or someone else’s, confronted by the disorientation of time and perspective,” explains Van Etten. “Jonathan William Turner helped me to convey these struggles of self, forgiveness, and living in the now.”

Jonathan William Turner on the video:

William Turner comments, “The visuals draw from Sharon’s personal archive of photos and videos as the narrative of the song looks back on her past. The elements are then reactivated by an undercurrent of abstract animations. These sequences are also used to frame and obscure her performance, suggesting the fractured identity of someone looking at their past, but also confidently facing the future. Sharon is both audience and projectionist of her memories.”

Using Van Etten’s prescribed references— Suicide, Portishead, and Nick Cave’s Skeleton Tree — producer John Congleton transported the original Remind Me Tomorrow demos, helping flip her signature ratio into more energetic-upbeat than minimal-meditative. The songs are as resonating as ever, the themes are still an honest and subtle approach to love and longing, but Congleton has plucked out new idiosyncrasies from Van Etten’s sound