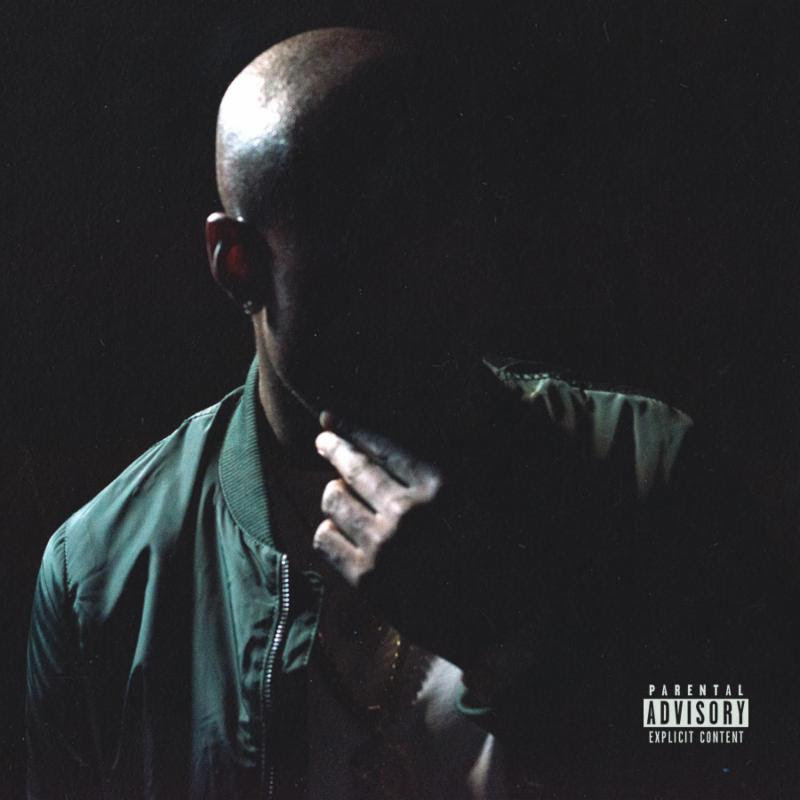 Shadow Of A Doubt mixtape

If you scroll through Freddie Gibbs’ Instagram page, you’ll notice that the Gary, IN-bred spitter has gone through some significant life changes these last few months. Namely, the April birth of his first daughter, Irie Jane, has turned the tough-talking dope rapper into mush, a man obviously insanely in love with his progeny.

While he used to fill his social media accounts with some often sketchy, misogynistic content, he now mainly posts pics of his little girl looking downright adorable. Sometimes they’re posing together in matching fedoras. A couple of weeks ago, he placed Irie, dressed up like a strawberry, in a pumpkin patch. She’s melting the gangsta rapper’s heart on a daily basis!

Even if you haven’t been following all of his online exploits, you likely still saw the video of the guy giving his daughter a piggy-back, only to be spit up on. “I did not deserve that,” he says into the camera in mock-horror as a trickle of spew drips down his neck. The overly milky moment has racked up thousands upon thousands of likes. He’s gone from being the Baby Face Killa to a proud papa.

But if you thought that fatherhood would similarly sweeten up Gibbs’ wordplay, guess again. His latest project, Shadow of a Doubt, isn’t exactly family-friendly fare. Instead, it has the Cali-based rapper going hard about some of his favourite adult topics.

Opening track “Rearview,” for instance, finds him flipping between lines about coke-fueled sex and having a bounty on his head. “Narcos” is a hypnagogic hip-hop piece full of AutoTuned vocal hooks, gothic choirs and drowsy synth patterns that has him noting “Dope game hard/Rap game easier than a motherfucker.”

While last year’s Piñata collaboration with Madlib found Freddie Gibbs flowing above some old school soul samples, this year’s model has him rapping above an oozing, modern beat while weighing in on crossing the border with a “choppa in your lap.” “Packages” keeps up the trap talk, with Gibbs pushing product alongside ManMan Savage.

To be fair, there is a paternal vibe to the video for the record’s first single, “Fuckin’ Up the Count,” which observes the dangers of getting wrapped up in drug dealing. That said, the cautionary approach still has him taking a certain pride in being a good business man (“Don’t do the crime unless it pay”), and noting how he hopes he makes a million before “they take me out.” It gets even more intense once he mentions that if you want to be a part of the game, you need to be down “to do a murda.” The beat, meanwhile, is an addictive mix of rainy day electric piano and throbbing kick drum.

“Basketball Wives” dials down the intensity, playing out as a smooth groovin’ slow jam. It does feel a bit weird to hear Gibbs in full-on croon mode, but he gives it an x-rated treatment via a section about “choppin up a brick while I was fuckin on that bitch.” It’s as tuneful as it is crass.

Elsewhere, we’re treated to some introspection on “Insecurities,” and “10 Times” has Gibbs, Gucci Mane and E-40 doing their best to salute perfect women, but the “Thuggin'” rapper still finds himself at home with smooth but menacing flows (“Cold Ass N—A”). Though Gibbs’ personal life has got him smiling, his art is still soaked in aggro tones and topics. Some habits die hard, and if you’re as quality as Freddie Gibbs is right now, what’s the point in stopping?