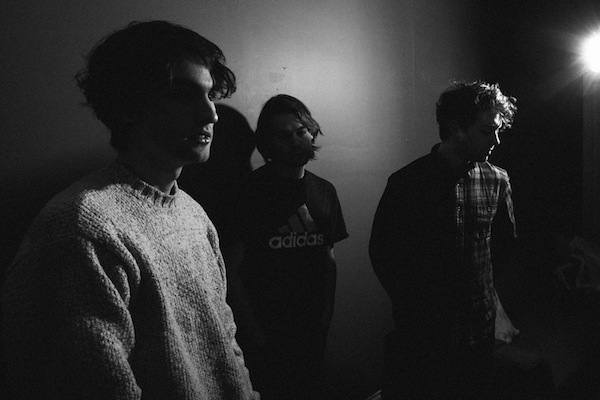 Ahead of their forthcoming LP, I Become A Shade, Seoul are sharing thefirst video from the record for “The Line.”

The video was filmed in the trio’s home base of Montreal and the band explain, “one of the hardest parts in moving past a loss or a disappointment is how we must move our bodies away from our emotional space. The video depicts this transition from melancholy to acceptance through contrasting urban spaces, complimentary characters and the projection of self onto others and screens.”

Director Derek Branscombe elaborates, “the characters are framed against inescapable screens, bringing out the unattainable desire of connection through technology.”

Seoul have separated their debut album, I Become A Shade, into three distinct suites, equal parts gauzy dream-pop, reverberant R&B, and speculative ambient, making for an impressive and intoxicating debut.

Comprised of kindergarten classmates Nigel Ward and Julian Flavin, and art school transplant Dexter Garcia, the three pieced the album together in a sort of collage or trial and error process over the course of a year, revealing the slow sculptural nature of studio work. Ward calls it a “process of organizing our intuitions into cohesive moments and seeing where it takes us.” The three of them work equally on all tracks, as Garcia notes, “it’s rare that a song doesn’t change hands quite a few times prior to us finishing it. And most of this elaboration on an idea is done rotating through a computer and reacting to each other’s contributions in relation to the direction things are going in.”

I Become A Shade Tracklisting

* co-headline with Ballet School
# with AlunaGeorge 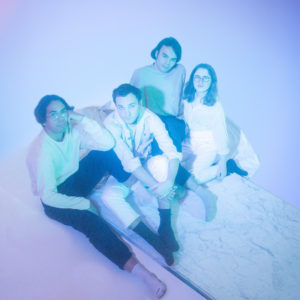 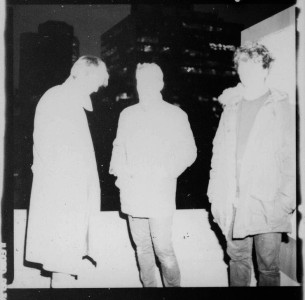 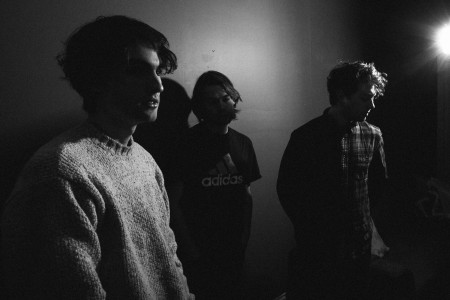 Seoul guest on ‘Records in my Life’