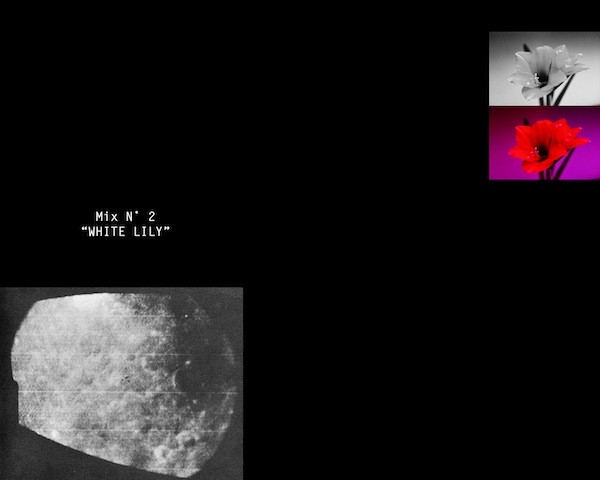 Following the release of their debut album, I Become A Shade, Seoul are ready to share more music with their fans and take their songs on the road. Today, the group released their second mix tape, entitled White Lily, with the band noting, “this mix is a hazy half-hour nod to our most inspiring listens of this year – an eclectic mash of Spoken Word, NYC Industrial, Millennial R&B and Ambient Experimental, featuring an Aaliyah edit.”

Seoul have also announced their first headlining North American tour, where they’ll be joined by Young Ejecta, STARS and Rich Aucoin this fall. Full details are below.

The Montreal-based trio released I Become A Shade on June 9th via Grand Jury. The album is separated into three distinct suites, equal parts gauzy dream-pop, reverberant R&B, and speculative ambient, making for an impressive and intoxicating debut. Despite the overwhelming praise that met the group’s first two online releases — “Stay With Us” and “White Morning” — and despite the industry chatter that surrounded their first live performance at Pop Montreal 2013, kindergarten classmates Nigel Ward and Julian Flavin, and art school transplant Dexter Garcia remained resolute in fine tuning the dozen songs that would become their official debut: I Become A Shade.

^ With Young Ejecta
* With STARS
# With Rich Aucoin