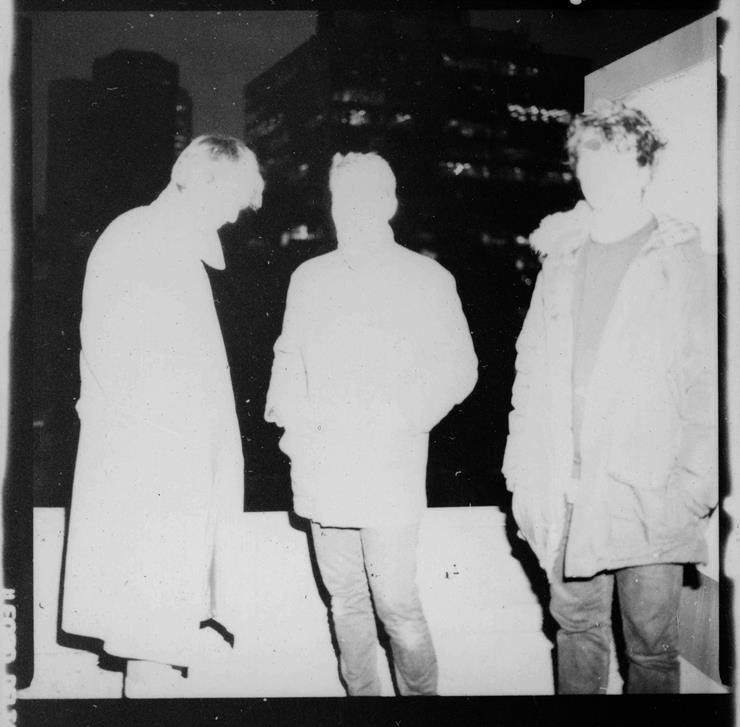 Seoul has been very busy lately, having recently announced a new tour with We Were Promised Jetpacks, debuting their I Become A Shade LP, now out on Grand Jury Records, and also their brand new video for “Real June” (see below). Directed, edited and shot by Julian Flavin of Seoul, and starring Charlotte Loseth (aka Sea Oleena) and Alex White, Seoul conceptualized the video themselves and explain:

“The video for ‘Real June’ aims to transpose the ‘romantic’ implications of the song onto a friendship between two women, emphasizing the beauty of admitting dependence on another person and receiving support from friends. The film was inspired by friends of ours who express solidarity with one another in grand, life-affirming, and idiosyncratic ways. We were interested in our complicated relationships with the spaces we inhabit and the things we consume, depicting people who can make their own experiences in arenas meant for other productive purposes, while still very much consuming the products on offer without serious complaint. We also wanted to interrogate the tendency for music videos to pair images of ‘fleeing to the freedom of nature’ with ‘inspirational indie music’ and putting into question its validity by defamiliarizing and problematizing the nature-space – all to leave room for the characters to show, more realistically we felt, their ability to free each other.”

The Montreal-based trio released I Become A Shade on June 9th via Grand Jury. The album is separated into three distinct suites, equal parts gauzy dream-pop, reverberant R&B, and speculative ambient, making for an impressive and intoxicating debut. Despite the overwhelming praise that met the group’s first two online releases — “Stay With Us” and “White Morning” — and despite the industry chatter that surrounded their first live performance at Pop Montreal 2013, kindergarten classmates Nigel Ward and Julian Flavin, and art school transplant Dexter Garcia remained resolute in fine tuning the dozen songs that would become their official debut: I Become A Shade.