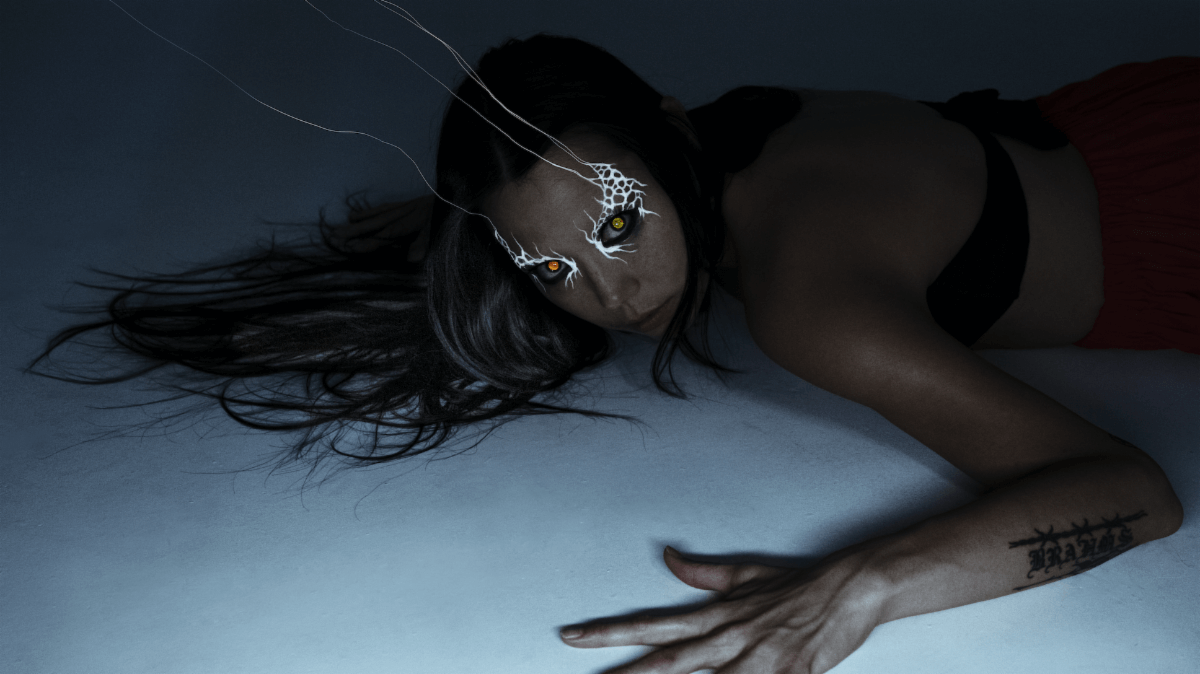 SASAMI has announces her new full-length Squeeze, will drop on February 25th via Domino Records. The announcement is accompanied by two videos “The Greatest” and “Skin A Rat.” “The Greatest” video is directed by Jennifer Juniper Stratford, and the “Skin A Rat” visualizer was created by Andrew Thomas Huang (Björk, FKA twigs), who also designed the album cover. Both songs were produced by Ashworth and recorded at Ty Segall’s studio in Topanga, CA and Log Mansion in Mt. Washington. Squeeze was produced by SASAMI, with a handful of the tracks co-produced by Ty Segall. Other notable contributors include: Hand Habits’ Meg Duffy, King Tuff’s Kyle Thomas, Christian Lee Hutson, Barishi, Moaning’s Pascal Stevenson, Jay Bellerose and No Home.

Of the power ballad-inspired “The Greatest” Sasami Ashworth says “this song is about how often the greatest, heaviest feelings we have for someone are in the absence of the realization or reciprocation of that love. Like power born out of a black hole. All fantasy.”

Inspired by violent fantasy, “Skin A Rat” is “a soundtrack to cathartic release of anger and frustration with oppressive systems and humans. Very nu-metal influenced. Wrote and demoed the whole song on my ipad with midi drums and hired an epic drummer to perform it live to tape.” The song features Dirk Verbeuren of Megadeth on drums and gang vocals by Vagabon’s Laetitia Tamko and actress and comedian Patti Harrison.

Squeeze hammers home a sentiment of “anti-toxic positivity” and showcases SASAMI’s vicious honesty and brutally uncompromising vision, partially inspired by the Japanese yōkai folk spirit called Nure-onna (translation: wet woman), a vampiric deity that has the head of a woman and the body of a snake.

SASAMI is a descendent of the Zainichi people on her mother’s side, a diaspora of ethnic Koreans who lived in Japan during Japan’s occupation of Korea from 1910 to 1945. Though some Zainichi moved voluntarily and others were forcibly kidnapped, these people and their progeny continue to experience systemic discrimination and oppression in Japan to this day. While conducting a deep dive into her family’s mixed Korean and Japanese history and culture, SASAMI stumbled upon stories of Nure-onna and was immediately drawn to the water creature’s multiplicitous nature. According to legend, the deity is feminine and noble, yet powerful and vicious enough to brutally destroy victims with her blood sucking tongue.