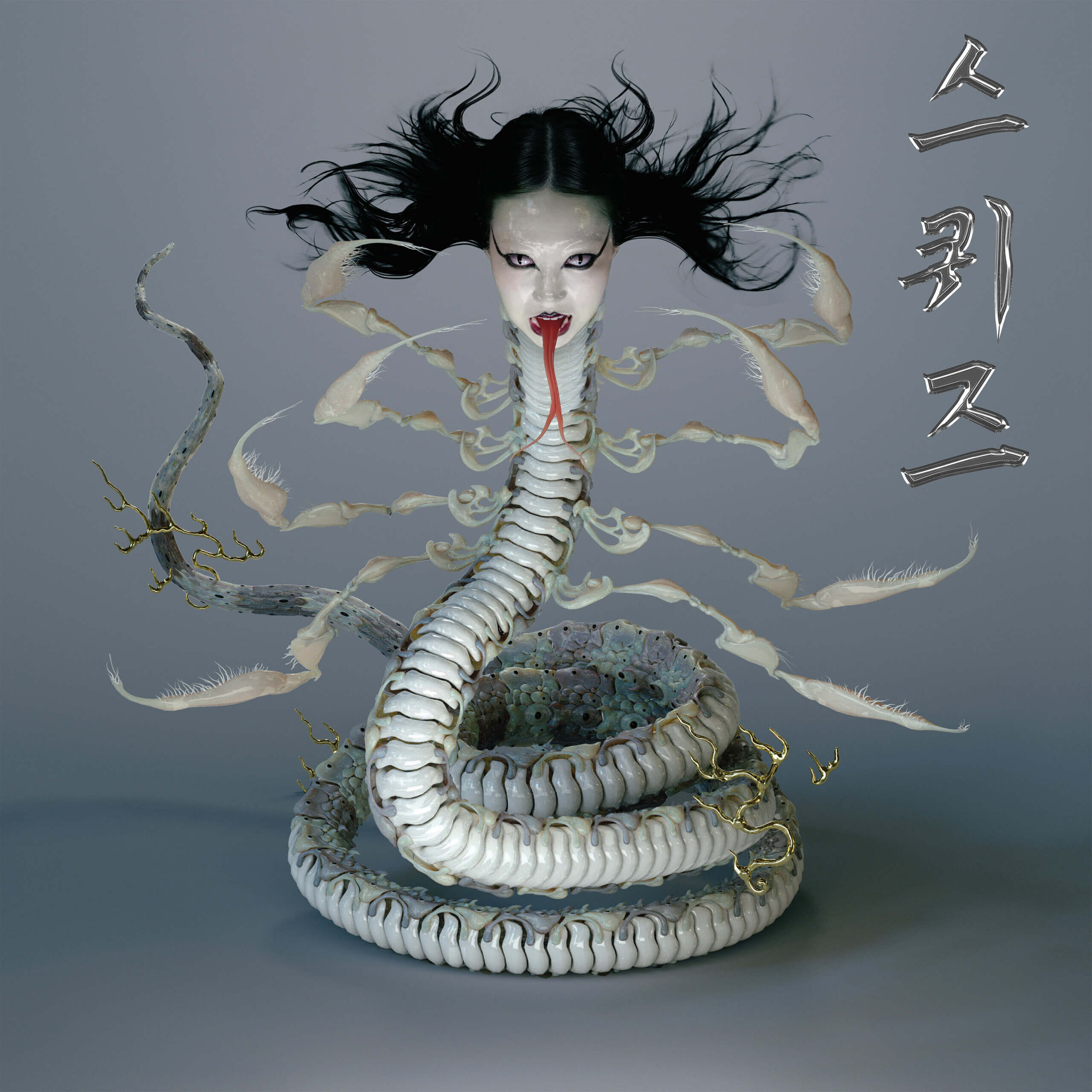 In 2018, Sasami Ashworth stepped away from her synth duties in the clobbering rock outfit Cherry Glazerr to concentrate on her own music. A year later, she emerged as SASAMI with a self-titled album, an intimate and inviting affair that traced a thin line between bedroom pop and shoegazing rock. Ashworth’s followup, Squeeze, is a seismic shift, a blistering statement that harnesses metal’s sound and fury. The impetus for Squeeze grew out of rage—that which brewed over the pandemic and which fuelled global marches against racism and climate change—and a visceral experience at a Barishi show, where Ashworth thrashed ecstatically among an impassive audience.

“Skin A Rat” unleashes torched guitars, corrosive vocals (including those of Vagabon‘s Laetitia Tamko and actress/comedian Patti Harrison), and drums that sound like they’ve been cast down from Heaven; that’s because they come courtesy of Megadeth’s Dirk Verbeuren. Other guests include King Tuff (who took Ashworth to the transformative Barishi show), jazz drummer Jay Bellrose, Pascal Stevenson of Moaning, and singer-songwriter Christian Lee Hutson. Ty Segall filled in the production gaps on the otherwise self-produced album, and Hand Habits’ Meg Duffy laid down some of Squeeze’s heaviest guitar parts.

Daniel Johnston’s buzzing “Sorry Entertainer” is unrecognizable in the hands of Ashworth and the cover’s guests, Barishi. Together, they engulf the buzzing, lo-fi original in ascendant guitar shredding, a pummelling riff, and bulky, snarling vocals. At the cover’s most unhinged, it resembles the scrambled and fried anarchy of “Mutherfuker” by another Johnston admirer, Beck. Speaking of unhinged, the sludgy, discordant quagmire of “Squeeze,” featuring U.K. artist No Home, channels the chaotic spirit of Royal Trux, minus the Washington, DC noisemakers’ antagonistic energy. And in an intoxicating detour, Ashworth veers into the industrial acid rave underground with “Say It,” conjuring hallucinations of dance floor menaces My Life with the Thrill
Kill Kult.

Despite Squeeze’s overt rage, Ashworth practices radical softness as a boundless form of resistance. The album is heavy, yet it is tender in greater measure. “The Greatest” calls to mind radio pop rock like Liz Phair. The acoustic-accented “Tried To Understand” is reminiscent of country rock icon Sheryl Crow. On Squeeze’s closing combo, a minute and a half of mournful violin on “Feminine Water Turmoil” leads into the final epic, “Not A Love Song,” where Ashworth breaks into breathtaking pop balladry.

Squeeze is a loud revelation for Ashworth, but perhaps more importantly, it’s a safe space for those who feel similar pent-up anger, anxiety, and fear over both the future and the present, those who’ve been marginalized and even threatened by the status quo. Her take on metal is a necessary antidote to a genre disproportionately—overwhelmingly—played by men and rife with violent lyrics. Though the album’s drastic swings from crushing riffs to radio-friendly pop to ecstatic chaos and back again don’t always make for fluid transitions, Ashworth’s unbridled spirit of play and discovery makes Squeeze a thoroughly thrilling and cathartic comfort. 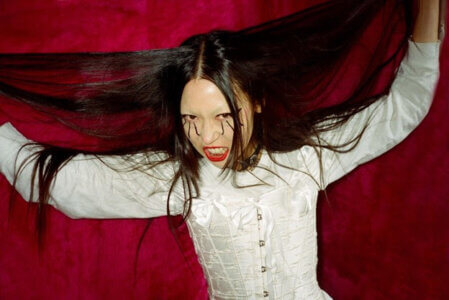