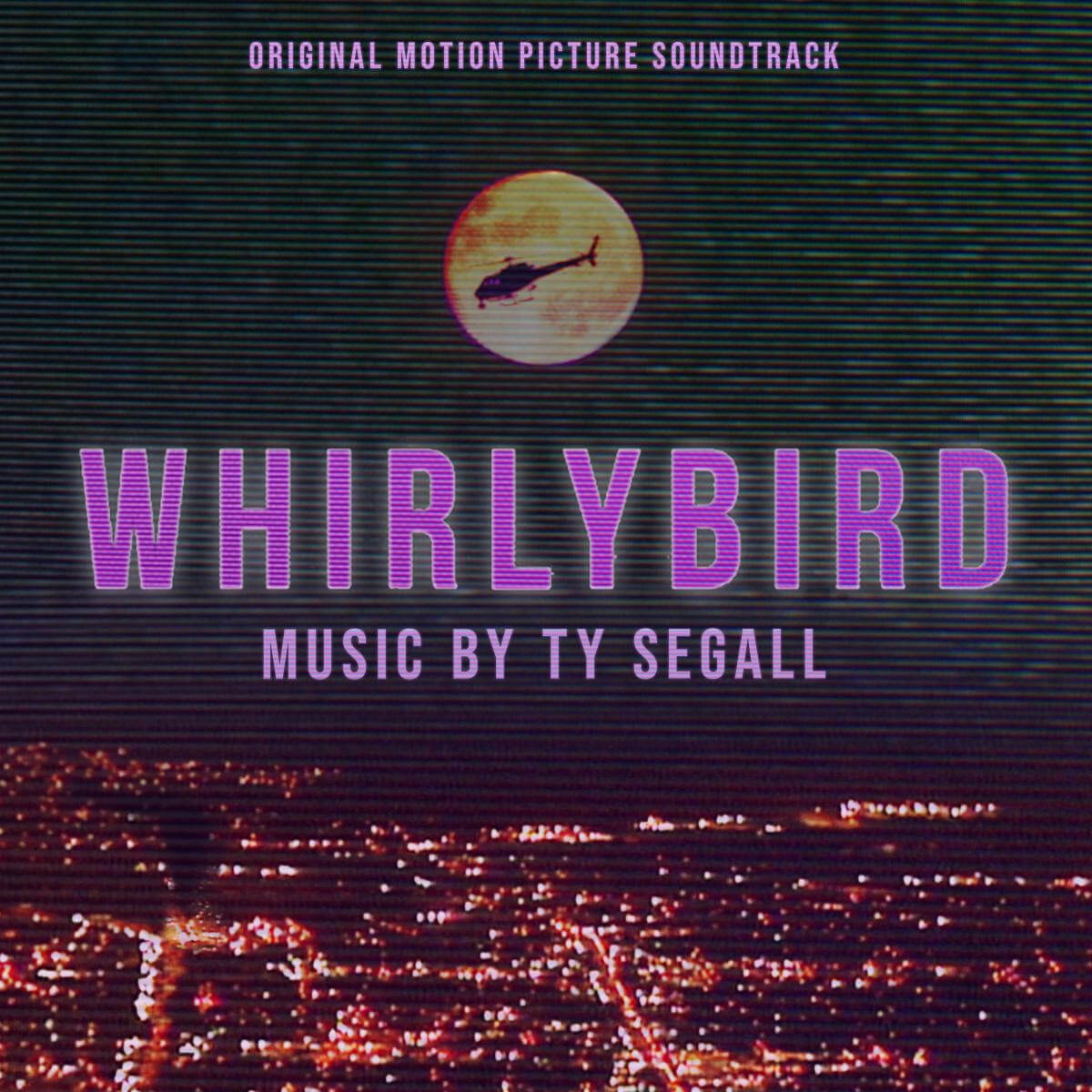 The Original Motion Picture Soundtrack for Whirlybird features all-new music by Ty Segall, which was created for Matt Yoka's new documentary
Share on TwitterShare on PinterestShare on PocketShare on RedditShare on FacebookShare on Email

The Original Motion Picture Soundtrack for Whirlybird features all-new music by Ty Segall, which was created for Matt Yoka‘s compelling new documentary, and now available via Drag City. Released Summer 2021, Whirlybird tells the story of Zoey Tur and Marika Gerrard, former partners and founders of the Los Angeles News Service, deftly tracking their extraordinary and often-reckless pursuit of breaking news throughout the 80s and 90s – a time in which they pioneered the use of a helicopter to report on Los Angeles at its most chaotic, capturing historical moments like the 1992 riots and the OJ Simpson slow speed pursuit. Through striking interviews and one-of-a-kind archival footage, Yoka’s documentary expertly tells the story of Zoey and Marika’s unraveling marriage as they single-handedly changed broadcast news forever.

This is Ty Segall’s first full-on feature film score, a work done in collaboration with the film’s director, whose friendship and creative partnership with Ty has grown over a decade-plus of music videos and other projects. For a shape-shifter like Ty, the variety of tone color in these pieces is no mean feat. Working off notes and feels from Matt and responding to the images and story on screen, Ty crafted some of his most creative arrangements to date, using synth, drum machine, Wurlitzer keyboard, guitars, drums and percussion (plus saxes played by Mikal Cronin, who also co-wrote the title track with Ty) to articulate a multitude of emotional themes running through the film.

Both Matt and Ty are natives to the Southern Californian milieu – and the eras that Whirlybird flies through took them on a journey through their past, adding another personal layer to the deeply-felt meditations and elegies sighted by the remarkable Whirlybird. This component of the story can now be sourced independently, through the original soundtrack recording. Mark your calendars, the soundtrack will be available digitally on February 22nd! 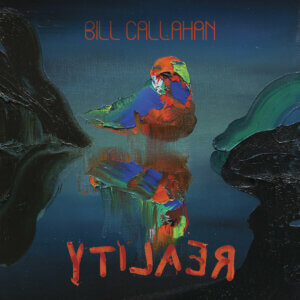 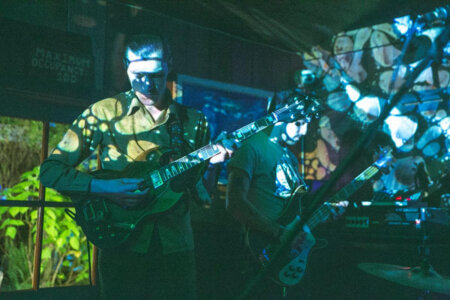