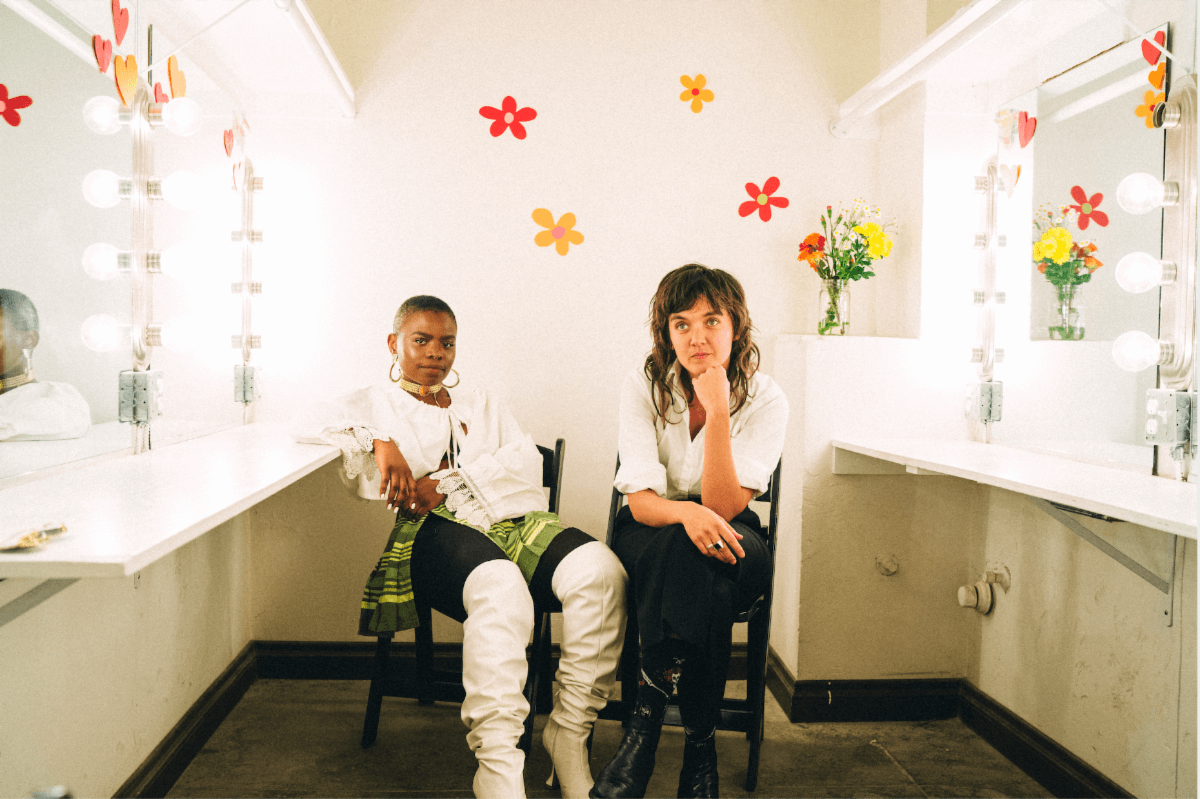 Vagabon has collaborated with Courtney Barnett for a cover inspired by Karen Dalton’s version of “Reason to Believe,” which was originally written and recorded by Tim Hardin in 1965 and covered by a wide range of artists since.

“I recently discovered the Karen Dalton version of ‘Reason To Believe’ for the first time. I became obsessed and so a few days after discovering it, I was encouraged to record a cover of it in my garage,” said Vagabon’s Lætitia Tamko. “The decision to have Courtney sing it with me came after we performed it together live at the Palace Theatre in Los Angeles on Valentine’s Day 2020, a month before lockdown. It was fresh in our brains then so not long after the show, CB came over and we recorded her parts. Oliver Hill plays slide guitar on it.”

Courtney Barnett added “I’m a huge fan of Vagabon and Karen Dalton so this was a dream. They both have a voice that absolutely knocks the wind out of me. I really admire Laetitia and am constantly inspired by her songwriting, production, and our sporadic FaceTime chats.”

Vagabon released a new version of her song “Home Soon,” with full orchestra, which appeared in the film Antebellum.
Tamko has been busy throughout the last year, releasing alternate versions of tracks from her self-titled album, “In A Bind (Strings Version),” “Wits About You (Saxophone Version),” and “Water Me Down (Pamcy Remix),” along with a new music video for “In A Bind.” Vagabon is also featured on the cover and in the pages of Mirror Sound: A Look Into the People and Processes Behind Self-Recorded Music, a book by musician and writer Spencer Tweedy, graphic designer Lawrence Azerrad, and photographer Daniel Topete, that came out last fall

Vagabon has also announced a livestream on January 29 at 9 PM EST / 6 PM PST. Tickets are available now at noonchorus.com/vagabon