Sarah Walk debuts video for “Wake Me Up” 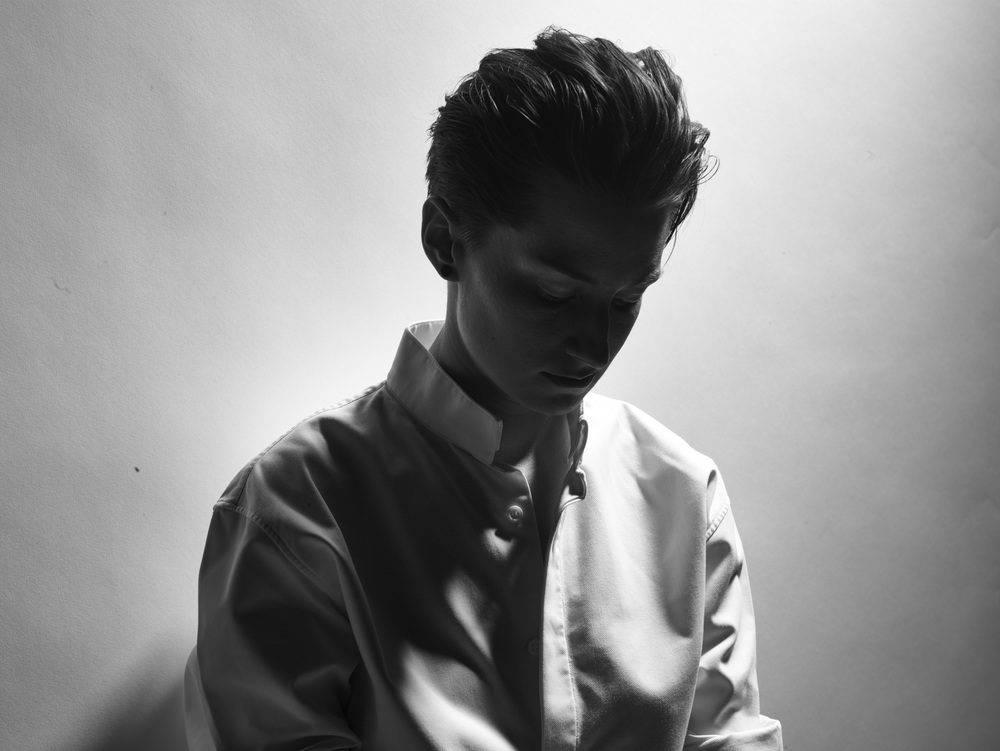 Every pop era has its defining female pianist: Laura Nyro, Joni Mitchell, Kate Bush, Tori Amos, Fiona Apple, Amanda Palmer. For 2016, it’s 25-year-old Sarah Walk – an extraordinary new talent whose music is as confessional as it is gut-wrenching and swathed in emotion.

The Minneapolis singer/songwriter is releasing her new single “Wake Me Up” via One Little Indian. An honest story of addiction that, in Sarah’s words: “…shows the sweetness and temptation of something or someone and also that sense of urgency and panic to get out and escape; to feel trapped by someone’s influence and power over you. The song tries to capture that feeling as a nightmare and the desperation to wake up from it. It’s one of the most haunting and visual songs on the record.”

Signed to One Little Indian in 2014, Sarah Walk deals in big songs with soaring melodies – the perfect foil to her intimate lyrics exploring the eternal themes of heartbreak and loss, delivered in her distinct androgynous voice, reminiscent of Leslie Feist or Joni Mitchell.

Having toured with Laura Mvula and appeared at Dot-to-Dot Festival – showcasing her songs to the public for the very first time – 2016 has proved a busy year for Sarah Walk.

A graduate of Berklee College of Music (alumni includes St Vincent among others), Sarah grew up in Minneapolis but has spent much of the last year living between Los Angeles and West London, working on her debut album with Steve Brown (Rumer’s Seasons of My Soul, Laura Mvula Sing to the Moon).

“I didn’t like that the weather was the same every single day in LA: always sunny and comfortable,” notes Sarah. “That’s probably the artist in me, but I like waking up and not knowing what the weather will be…”