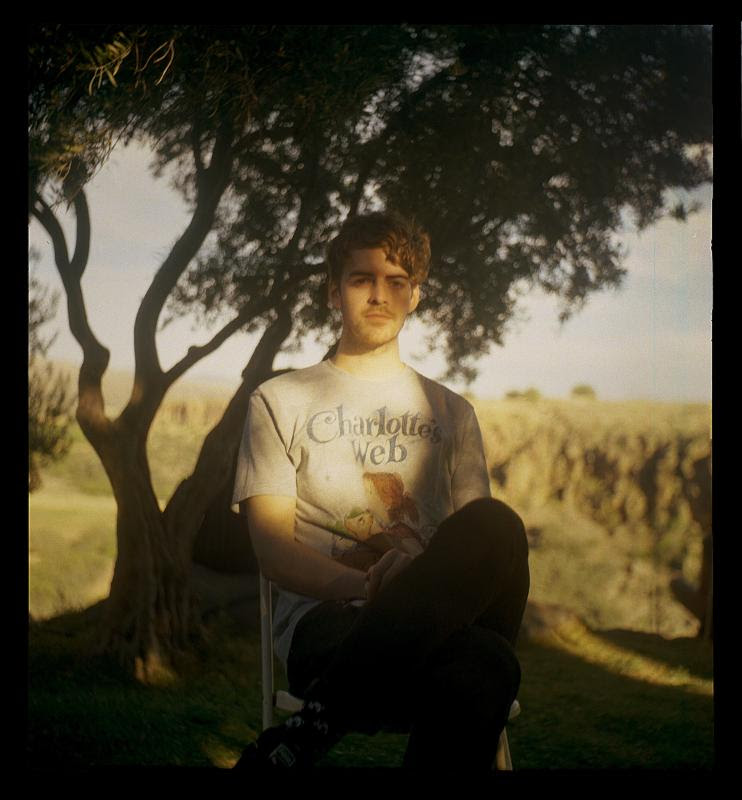 Ryan Hemsworth is sharing his first solo material, outside of stand alone single ‘Afterglow’ in 2015, since his sophomore album Alone For The First Time. The intricately designed “How It Felt” is like a winding and explosive theme park ride. The single arrives via Ryan’s Secret Songs label and is now available on his SoundCloud as well as streaming on Apple Music and Spotify. Ryan released the collaborative Taking Flight EP with Lucas on Secret Songs last year, but “How It Felt” is the first Secret Songs release featuring Ryan’s solo work.

This summer, alongside a few festival dates, Ryan will also be taking part in the traveling Outlines secret warehouse party alongside Brodinski, Shlomo, Mr. Carmack, and Totally Enormous Extinct Dinosaurs. Outlines will hit Austin, DC, Seattle, San Francisco, and Miami with line ups changing every night. Check out all of his upcoming show details below.