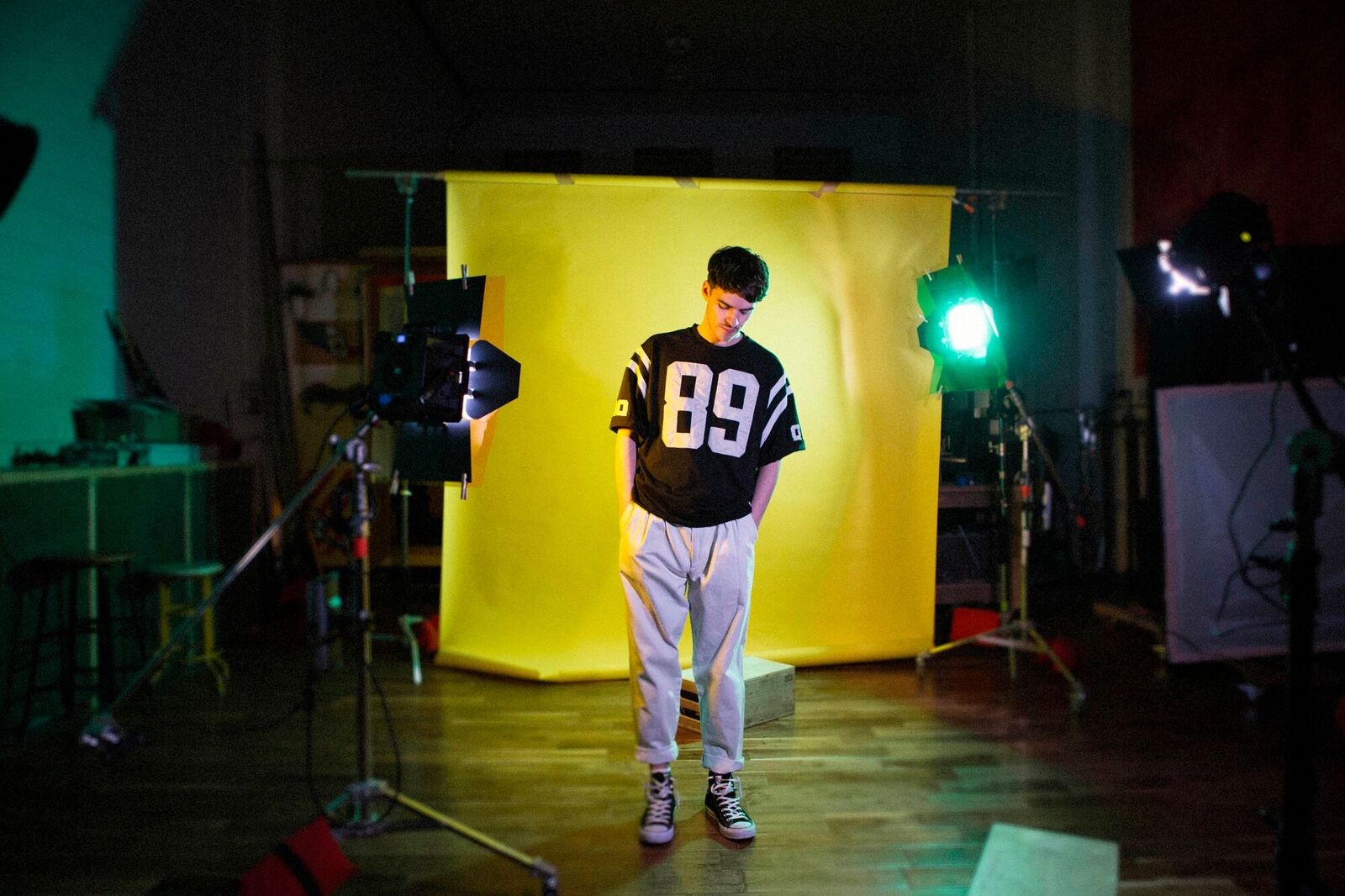 After his modest start making remixes on his own, Ryan Hemsworth has quickly risen to become one of the most in-demand producers of the moment. His endless creativity has led to mix sets, a book and his latest venture into hip hop. We caught up with Hemsworth as he’s finishing up his LP to talk about his remixes, a label and why he made a Street Fighter remix.

Northern Transmissions: I remember first hearing you years ago through your electronic productions so what’s brought you over to hip hop recently?
Ryan Hemsworth: I guess I’ve always kind of had elements of a lot of different genres in my music. In the past few years I’ve been trying to focus on one or another instead of just mashing them all together. Recently I’ve been spending more time in the studio actually with people rather than just emailing tracks around. Physically seeing the artist react to things made me realize what works and what doesn’t a lot easier than just guessing what someone wants when you send things to them.

NT: On this note how was working New Age Muzik, as well as E-40 and Yakki, and what was it like working with them in the studio?
RH: Up until two years ago, for everything I was doing I would just make the track at home and then send it to the singer or rapper. It was a detached process, and I’m still happy with everything I made in the past. There’s just something rewarding to being physically there though whether it’s half an hour or eight hours. It’s a really warming feeling to be able to work with them.

NT: How did you get involved to remix Joji’s “Will He” and what did you want to do with the song?
RH: I was starting to follow his stuff, and they weirdly reached out a few weeks later and asked if I wanted to remix it. I didn’t know his YouTube persona or all that at the time, so after I made the remix, I realized he was that pink guy. It was pretty cool to realize that after the fact rather than knowing the reference, because I knew the music was good first. It made sense to me, so when I had the opportunity to remix it, I really didn’t want to change it up to much, that’s not my style. I don’t mess with the vocals too much, I just try to bring things into a different soundscape. I was reconstructing where it sounds like the song was made, and what it was made for.

NT: On this note I thought it was interesting to hear that you started doing remixes as a means to produce while you had limited means, so what’s changed since your career has grown?
RH: I think about this a lot. I don’t know how I ended up where I am because I’m naturally pretty antisocial and awkward. Now my career is being in studios with artists that I meet for the first time. It’s growing as an artist but more-so it’s social too. It’s such a personal experience being in the studio and making something from scratch with someone. I wanted to just maintain that comfort, so that it feels easy enough to let thoughts out without getting shot down. Those little things are super important to the end-product of a song.

NT: You’ve also been doing a lot of mixes lately so what about this appeals to you creatively and how do you approach it differently than your songs or even remixes?
RH: Mixes for me were one of the main reasons I got attention at the beginning. I found it really fun to present this 45 minute set of music that I like, and stuff I want people to check out. I use it as this platter of everything I can squish together and present in another context. I’m still doing mixes here and there, but now since Soundcloud is less popular than Spotify, I miss that outlet. It’s a lot harder now to get mixes out in the same way.

NT: How did you get involved with the Street Fighter II remix project and what particularly appealed to you about Ryu’s Theme?
RH: I know the guy that runs this Red Bull project called Diggin’ In The Carts, and it’s all about video game composers. I stayed in touch with him because he’s a nice, like-minded guy and I’ve always been influenced by video game music in one way or another. They were working on this Street Fighter Anniversary thing and reached out to me for it, and so many people of my generation grew up playing that game. A lot of it was just playing on nostalgia, but it was also taking on the 16-bit sound and re-contextualize it to headphone music. I wanted to make it something you could listen to on the bus, I wanted to change the textures and sounds to make it more acoustic and soft. It was this fun challenge, because lately if I do a remix it’s to challenge myself and push a song into somewhere you may never have expected it to go.

NT: What inspired you to start your Secret Songs label and what’s been the biggest change since it began?
RH: The label stemmed out of the mixes I was doing. Going back to that original thought of finding a cool song and wanting to share it with people, the label was a way to find music and directly hand it to people via streaming. It was finding producers that reminded me of myself five years ago who don’t know how to put out music. It was an easy way to use my resources to give them a jump in that way, so they can get ahead and find more fans. Lately I’m making a book that will be published and run about 200 copies. I’m interviewing 30 artists and a bunch of them have releases on the label, I ask them some questions and learn about their stories.