London-based writer-producer Tourist, aka William Phillips, recently announced his debut album U, set for release on May 6th 2016 via Monday Records, alongside his new single ‘Run’. Now he’s back with a video for the track directed by rising talent Ozzie Pullin.

Speaking about the video, Tourist commented, “Run is a song about falling in love. This video is Ozzie Pullin’s interpretation of that track. I love this video because it’s so pure. It sums up the driving essence of what it means to be human.”

Ozzie Pullin continues, “The idea for the video came through the tone and pace of the music and inspired by the beautiful photography of Ryan McGinley, with a dirtier colour palette. It was about expressing and embodying a real sense of freedom and lust between two people. The whole process was a dream, buzzing around on quad bikes and watching drones fly overhead whilst people ran naked in a field. Perfect. Although the temperature could have been warmer!”

In fact, you could say the whole album is about love, not just ‘Run’, taking you through the beginnings of a relationship to the parting of ways. It follows a clear path, with the track names telling the story from ‘To Have You Back’ and ‘My Love’ to ‘Too Late’, ‘Foolish’ and ‘For Sarah’. The album was written over the course of several years and sees Phillips take a more stripped back approach following previous singles and EPs that saw features from vocalists including Lianne La Havas, Will Heard and Olly Alexander (Years & Years).

Tourist explains further, “This is an album that reflects on a relationship I had with someone. I called it ‘U’ as the word ‘You’ looks a bit accusatory, and the tone of this album certainly isn’t bitter – ‘U’ is a shape that is balanced but also incomplete so I thought it was a nice visual metaphor for a failed relationship.

I wouldn’t describe this record as mournful or sorrow filled, merely a reflection on my first relationship. I’ve always recorded a lot of my life through my phone, and whilst writing the album I found a huge number of recordings that I had made whilst being in that relationship, so my ex’s voice is all over this record. Also the sounds of the places we lived and visited together form prominent backdrops to the music.

I don’t know how to describe it sonically, it’s not really body music, it’s just a story told through different tempos and sounds. I’m not channeling any specific scene or sound, just my thoughts and feelings. I don’t really understand the term “electronic music” but I suppose if pressed I’d call it that. I have zero interest in beats and scenes, I’m much more interested in stories. I feel as though this is the biggest lesson I learnt whilst writing this album, that I don’t write music to express myself but to enrich myself. It wasn’t until finishing this album that I could truly feel at peace with that chapter in my life.”

2016 looks set to be no less busy, with UK/EU and North American live dates kicking off the day after the album release, including a headline show at London’s XOYO on May 11th and festival appearances including Field Day, Wilderness and Bestival. 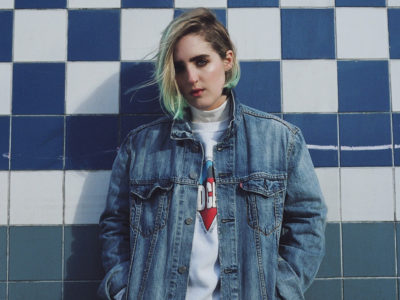 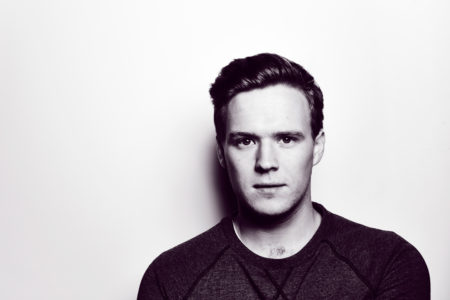 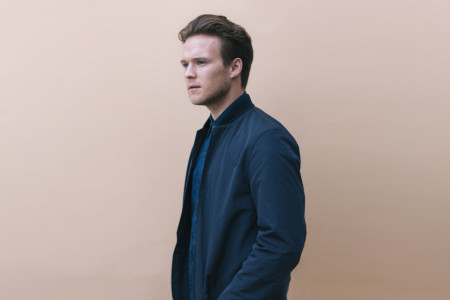 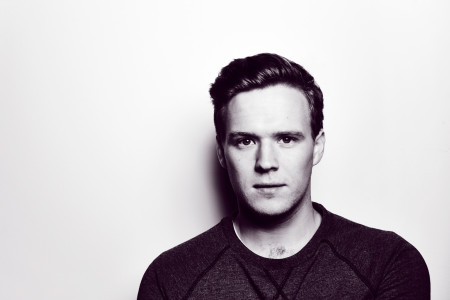